On Sunday, I reported on the April 1 anti-Muslim protests that occurred in both Toronto and Calgary. At the protest in Toronto was this fella: 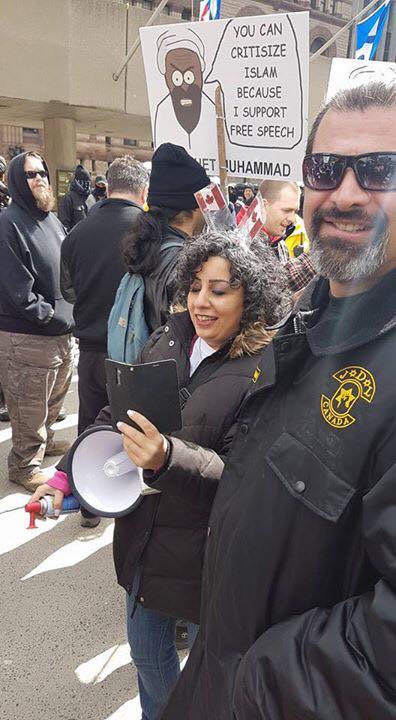 Zaza Vili, pictured here with Sandra Soloman, has attended at least two of the anti-Muslim protests in Toronto with Canadian Jewish Defence League leader Meir Weinstein. Vili himself serves as the Canadian JDL's Head of Security: 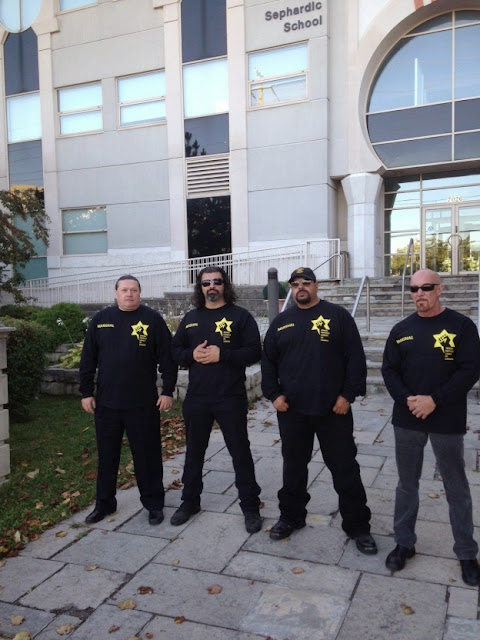 This blog has written about JDL violence in the past and the reason why it is considered a terrorist group in the United States. If anyone is interested, that article can be found here.

Vili also recently attended AIPAC in Washington D.C. where fellow Canadian JDL member Yosef Steynovitz assaulted a Palestinian-American college instructor (and because she's drawn to anything the is even vaguely anti-Muslim like a moth is drawn to a flame, Sandra Soloman was also in attendance).


Also at the three Toronto anti-Muslim events, the last two in some force and acting far more aggressively, were the Soldiers of Odin, an organization founded by a Finnish neo-Nazi and which is Canada has become increasingly strident in their targeting of Muslims and refugees.

And the SoO loves them their JDL: 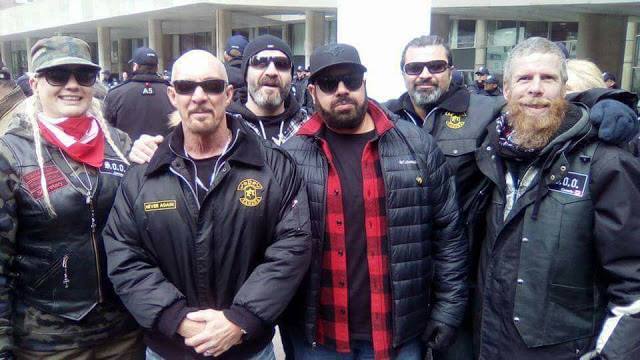 I'd suggest those are faces only a mother would love, but (a) I've been admonished already about being mean when writing about fascists and (b) I'm not entirely convinced that the sentiment is actually true.

In any case, the mutual love-in sort of presents a bit of a problem for the SoO in that one of their key claims is that refugees from Muslim countries, and really Muslims in general, are a Trojan Horse and that by their very nature Muslims either are terrorists or support terrorist organizations, with Hamas and the Muslim Brotherhood acting as the key boogeymen. 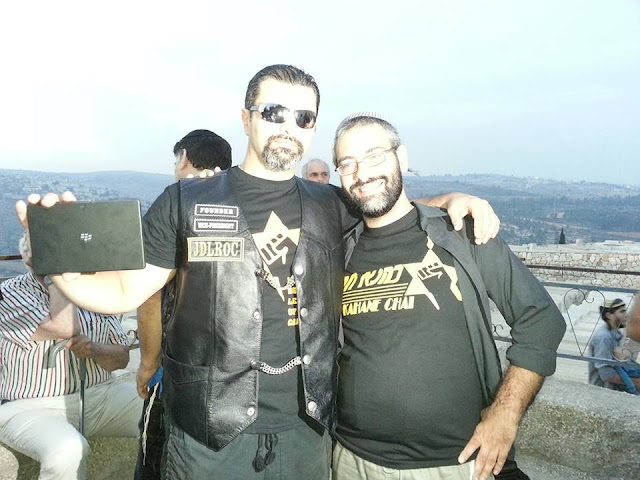 Here is Zaza Vili while in Israel visiting the grave of Meir Kahane, founder of the original JDL as well as the Israeli political party Kach.

Actually, to be more precise, here is Zaza Vili while in Israel visiting the grave of Meir Kahane, founder of the original JDL as well as the banned Israeli political terrorist organization Kach.


For more information, we would ask our readers to click on this link to Richard Silverstein's article highlighting the connection between the Canadian JDL (through Vili) to a terrorist group banned by Israel, designated as a Foreign Terrorist Organization by the United States, and an extremist watch list in Canada: 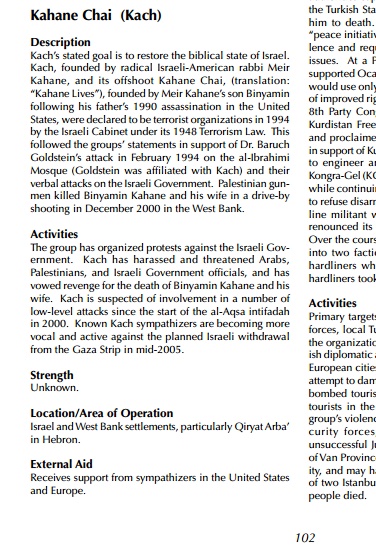 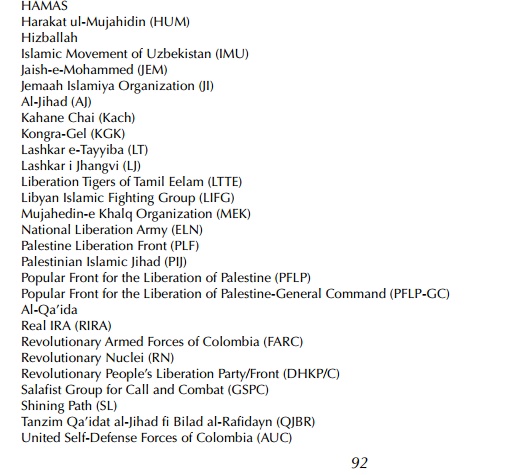 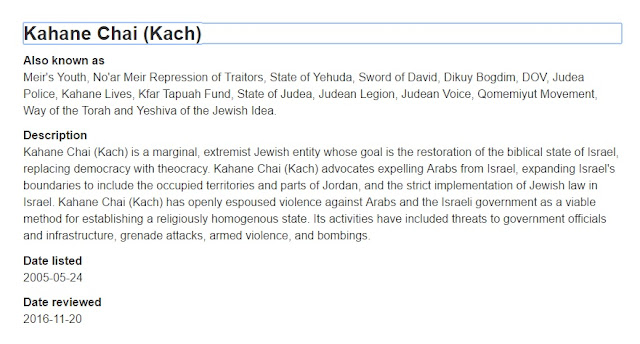 A preview of Mr. Silverstein's article:


Vili’s ties to Kahane also go really deep. The JDL-UK website features images of him making a pilgrimage to the grave of Kahane. The passage accompanying these images reinforces the continuity between Kahane Chai, a designated U.S. and Israeli terror group, and today’s JDL:

We met up with the old members of the original JDL of Rav Kahane, and with many like-minded people, who today continue to do an excellent work in defending our Eretz Israel.

It seems long overdue for Canadian and U.S. security agencies to formally designate Kahane Chai’s successor and heir (JDL) as a foreign terrorist organization. In a 2001 terrorism report, the FBI itself wrote:

“The Jewish Defense League has been deemed a right-wing terrorist group.” 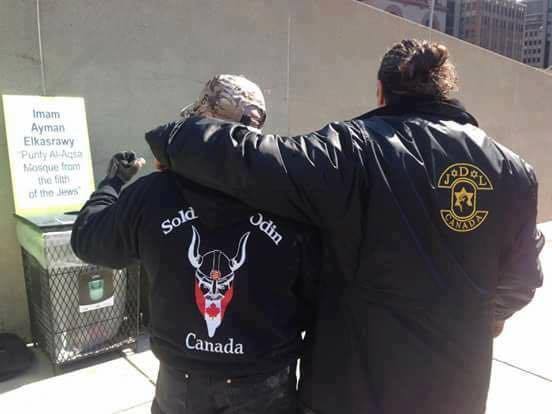 And I mean embrace literally.
Posted by Nosferatu200 at 21:15

So Nazis and Jews together!?