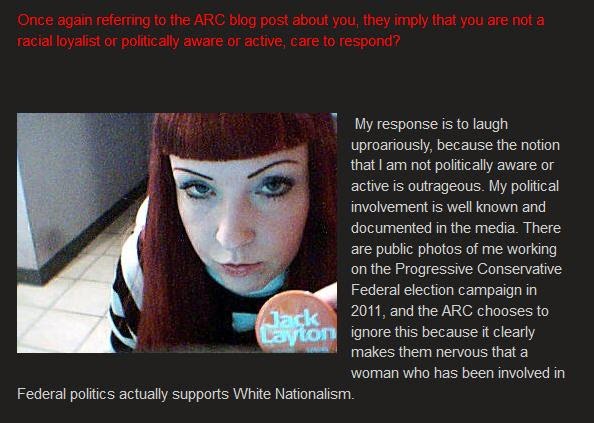 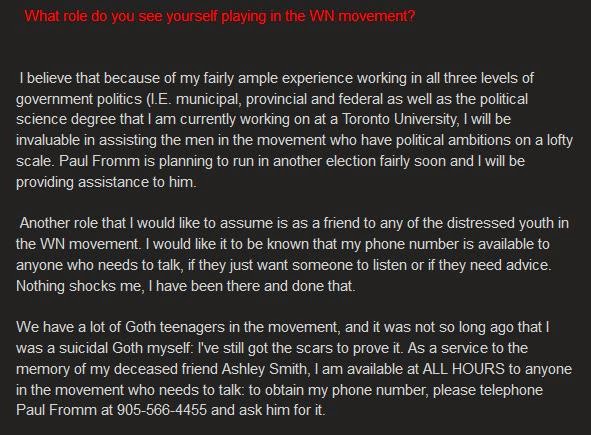 
Yep. Michelle Erstikaitis is back in jail. Again.

We sort of find it strange that Paulie, who took on Erstikaitis under his protective wing a couple of years ago, hadn't mentioned anything about her most recent stint at the Vanier Centre. But that changed earlier this week when he wrote about visiting her:

There are a few things we find interesting about his missive.

First, his incredible sense of entitlement:

We understand Paulie's complaint that the parking spaces closest to the door being reserved for "cripples" and pregnant women. After all, given Paulie's body type we think he probably moves quite slowly. Sort of like a slug. He may even leave a bit of a slime trail.

Still, for someone who claims to lament the loss of old world values like chivalry and "proper" gender roles, one might think he would give a pregnant women and people in wheel chairs a bit of a break and walk the extra 5 meters from his car to the door without complaint.

Then again, maybe he believes women shouldn't be out of the house and "cripples" should be given.... er.... special attention thus freeing up the parking lot so he doesn't have to drag his fat ass further than absolutely necessary?

And the scent complaint? If only the guards could be as tough and manly as Paulie. 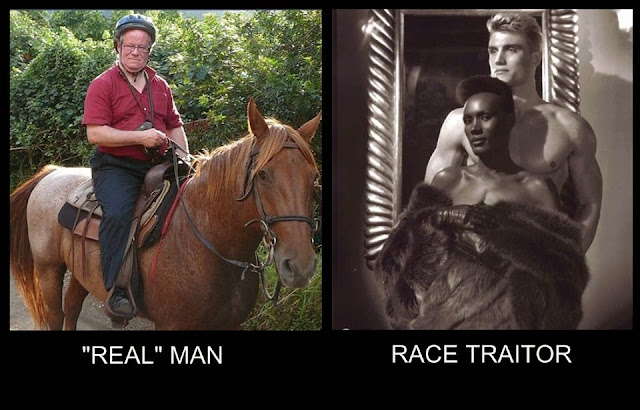 Second, an admission of sorts. Much of Paulie's past defence of Erstikaitis was based on her alleged status as a political prisoner. He claimed the reason why Erstikaitis has been subject to legal action is due solely her being a, "White Nationalist," dismissing her crimes as minor.

However, Paulie now appears to be softening this position somewhat:

But this does bring us to the third and final interesting tidbit one can glean from this particular snark.

We sort of had that understanding when some years back her complained about the difficult life of Ms. Erstikaitis in Vanier, such as waking up at 6:00 am and then being driven an hour and a half to attend her court appearance, or, in other words, what ordinary people do every week day when they have to wake up for a job and need to commute. But we couldn't help but laugh when we read this:


Now, we don't want to get into a discussion about the inequity in the Canadian justice system and the issue of prison reform -- that's an important topic for another day -- but it's almost as if Paulie is actually surprised to learn that mail sent to prisoners is read by prison officials and, if the letters contain items that violate the rules of the prison, they are either censored or not permitted to reach the inmate.

So yes Paulie, "mere" guards do routinely hold back mail that is deemed contraband and have done so for... well... probably centuries. It's part of their job actually.

But we can't imagine why the guards might not allow a racially charged "newsletter" into a diverse and already tense environment that would ultimately be disseminated amongst other inmates. We mean, what could possibly go wrong?

But the best part is when he suggests that the law is being broken and that he has filed a complaint.

We're sure any complaint from such a respected Canadian citizen will be quickly sent to the appropriate file: 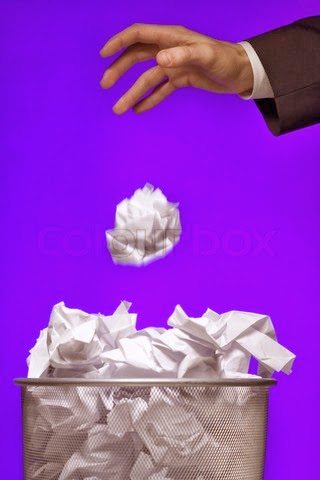 Everytime I see Paul on a horse... Bwahahahahahaha. Is it just me, or does he oftentimes look like he can't remember if he wiped his ass?