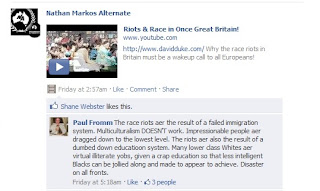 This wasn't a surprise in the least, however we can't help notice the weasel words: 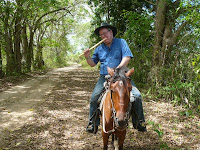 Impressionable people aer dragged down to the lowest level. The riots aer also the result of a dumbed down educatioon system. Many lower class Whites aer virtual illiterate yobs, given a crap education so that less intelligent Blacks can be jollied along and made to appear to achieve.

While noting the irony of a former English teacher commenting on illiteracy while at the same time continuing to spell, "are" incorrectly (yeah, we know we're throwing bricks in a glass house, but we also haven't continually promoted our university degrees as a way of lending more credibility to our writing), we've noticed that Paulie is really trying hard to fit a square peg into a round hole. As much as he would like to ascribe the riots solely to a single ethnic group, actual evidence on the ground clearly indicates that all is not what Paulie wants his followers to believe: 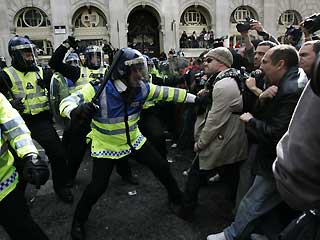 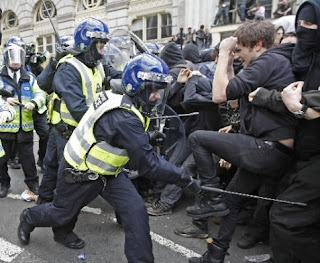 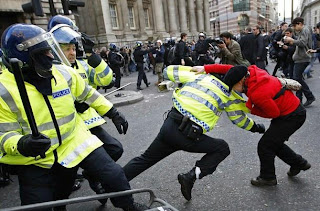 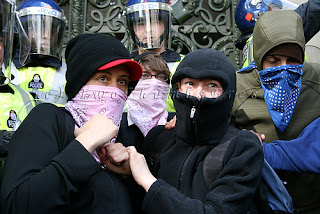 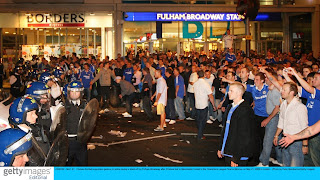 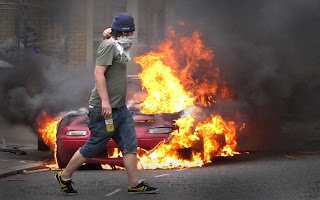 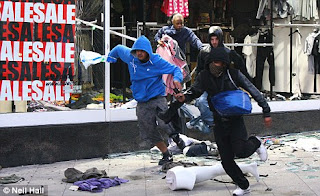 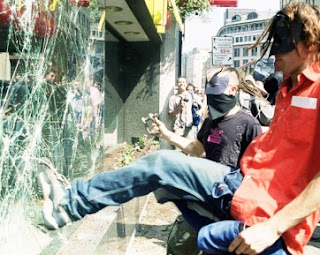 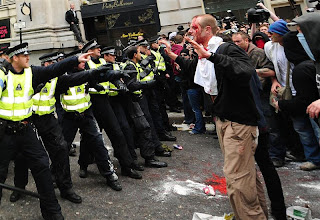 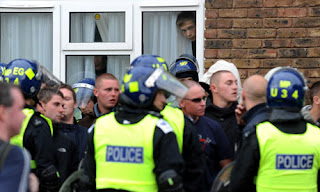 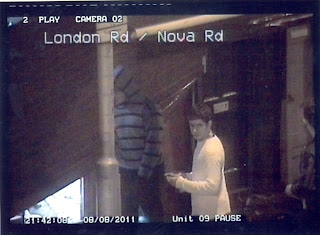 While we can speculate as to the causes of the riots, it really can't be argued that any one, "race" is responsible for what has happened. Paulie knows this, and he knows that the pictures prove this to be true, so he has to come up with some sort of explanation.

His explanation is that "Blacks" are still responsible because they influence poor, impressionable "White" kids who have been "dumbed down" by an educational system that wants to make, "Blacks" appear smarter than they are.

So, perhaps Paulie can explain these riots in the same manner?

(this one honors the rioters)

Sadly, Paulie isn't the only person who is claiming the riots are the product of black Britons. As our friend Dr. Dawg has written, Michael Coren has made the same claim on Sun News. Then again, he also appears to have subtly blame the tragedy in Norway on the victims, so we'll take this with a grain of salt.

But hey, congratulations Mr. Coren. Paulie Fromm completely agrees with you. That must make you feel.... uhm.... well.... something?

Anything Paul Fromm says is worthless anyhow. Nobody takes him seriously, not even many Neo-Nazis. He is a Joke in his own movement.
Michael Coren is different. He spouts his bigotry especially about Muslims while posing as a Conservative Christian. People actually take his anti-Islamic Bigotry seriously because it is coached in reasonable, academic language.Too many people accept his bigoted statements about Muslims without really checking them out. We should always remember that people like Michael Coren, Ezra Levant etc are really entertainers and they WILL say controversial things merely to boost their ratings.

You don't have to go back that far for better examples of people in London going absolutely nuts:

So they're white, intelligent and educated, now what, Mr Fromm?