February has been a ride. We're still working on collecting the worst of the worst with the far-right's response to Wet'suwet'en, which we'll publish in other article(s) as it deserves. For now, here are some highlights from the last month.

A video was posted to YouTube by Hamilton Ed (last name unknown), who is a staple at the Yellow Vest and other far-right rallies around the city. The posters were promptly ripped down by some stellar Hamiltonians, and police were called, who advised Ed that people had as much right to rip them down as he had to put them up. 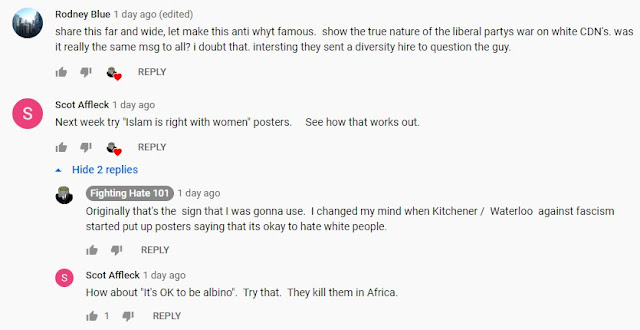 "Diversity hire," huh. And about those posters Ed...

We confirmed via the group that they did not design nor put them up in the city. #Kitchener #Waterloo #cdnmedia pic.twitter.com/BpZWKMhi0F
— YVCE 🧛‍♂️🧛‍♀️🧛‍♂️ (@VestsCanada) February 24, 2020

Here they are in full view: 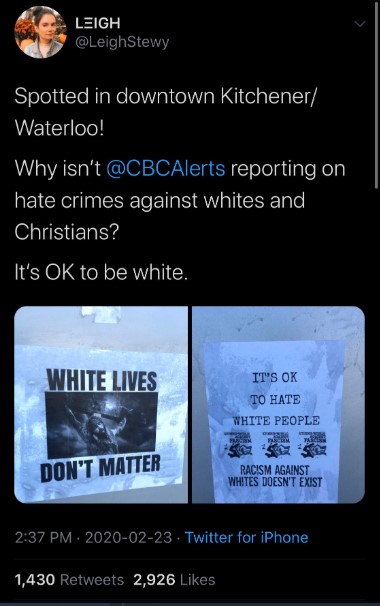 These posters are exactly what one would expect from someone who
was anti-antifascist pretending to be antifascist. 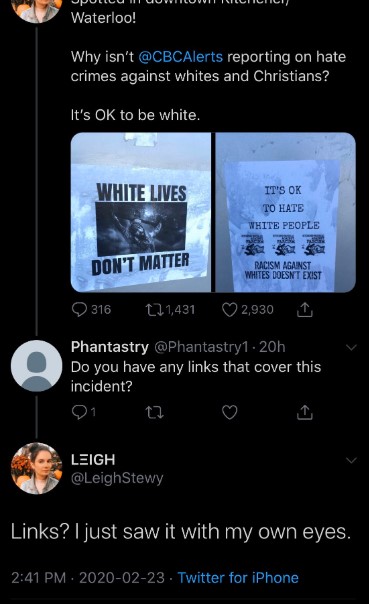 If this strikes you as odd, you'd be right.

We reached out to folks involved with Kitchener-Waterloo Against Fascism and confirmed that they did not produce or put these posters up. In fact, they scoffed at the poor workmanship and design of the posters.

Now, we don't know exactly what transpired, but these are obviously fake and it's possible someone took a cue from Ronny Cameron.

Edmonton Against Fascism's Research Department said this was very important to share.

I will be contacting human resources to see about the Department's dismissal.

This is a long one.

Highlights: Win Nay says he has police training and another colleague has military training.

This led to a bit of a feud:

Win Nay and Admon, part 2. Posts have been deleted, but before they were we captured Win and Admon discussing having a duel.

Other so-called patriots intervene to try to get them to stop.@VestsCanada @ARCCollective

Robert Jones, former Proud Boy Grown Ass Man, has upped his extremist ante, re-joining Twitter to share some siegepilled garbage and describing himself as a neo-fascist, with a skullmask and a sonnenrad.

Jones, who would increase the average age of Atomwaffen by 7 years all by himself, has evidently become further radicalized since his days with Proud Boys, Northern Guard, and Soldiers of Odin. 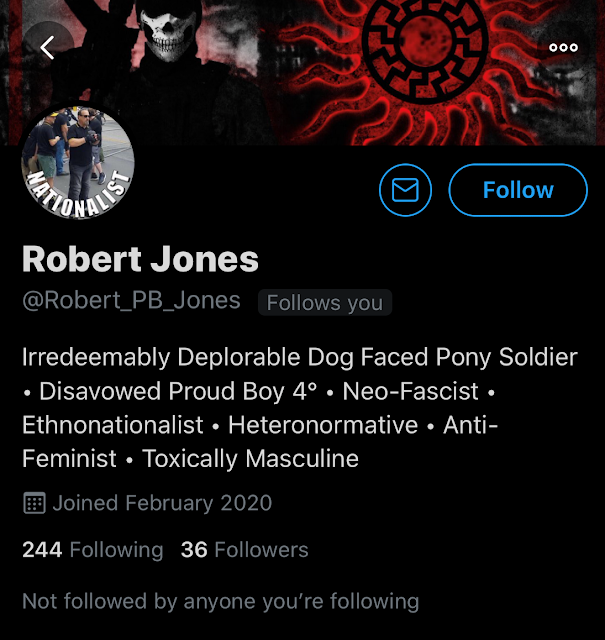 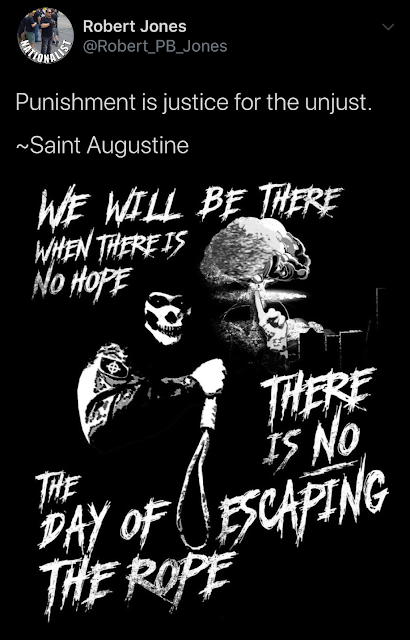 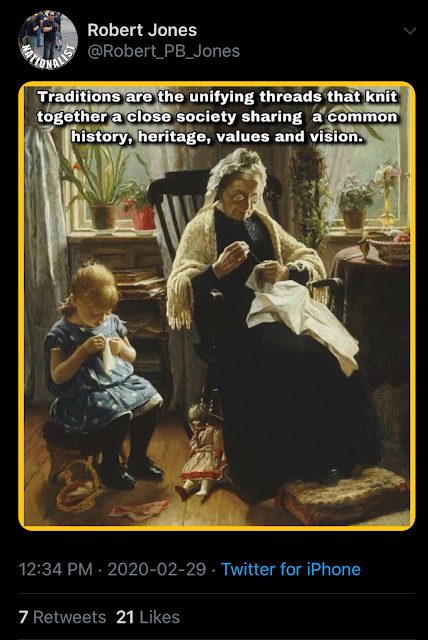 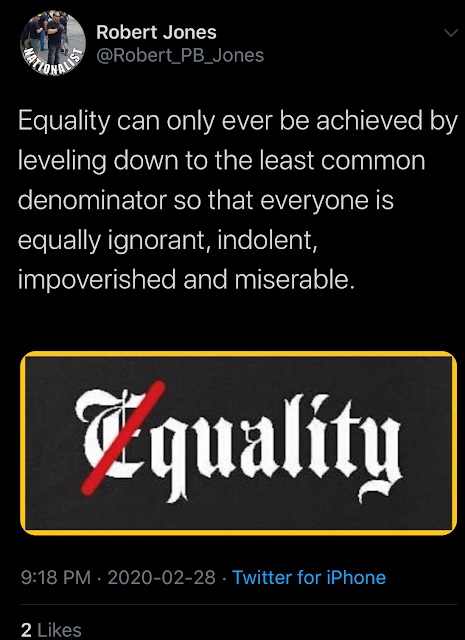 He's gone full antisemite. We're wondering how Meir feels about this, given his previous relationship with the JDL: 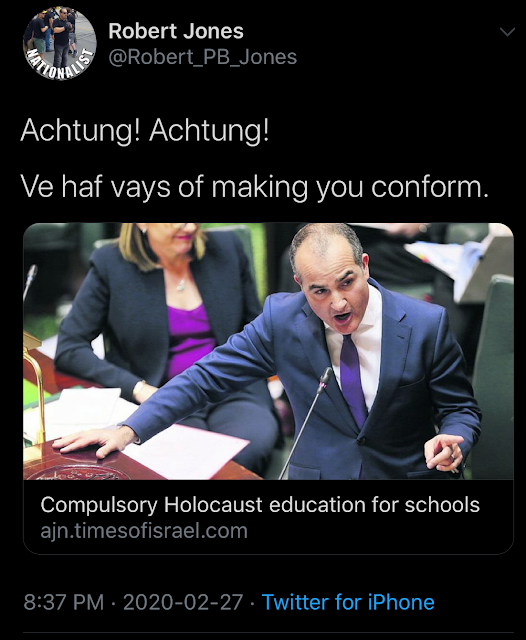 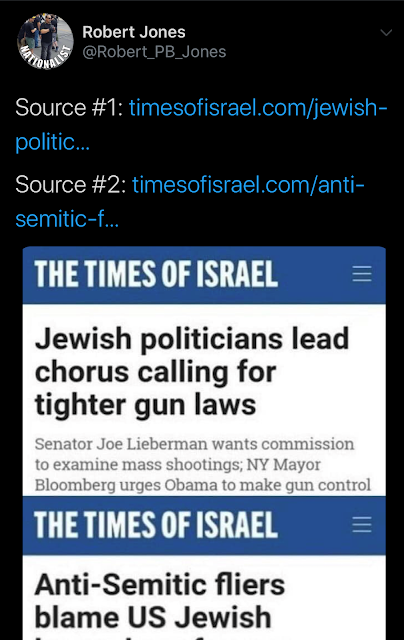 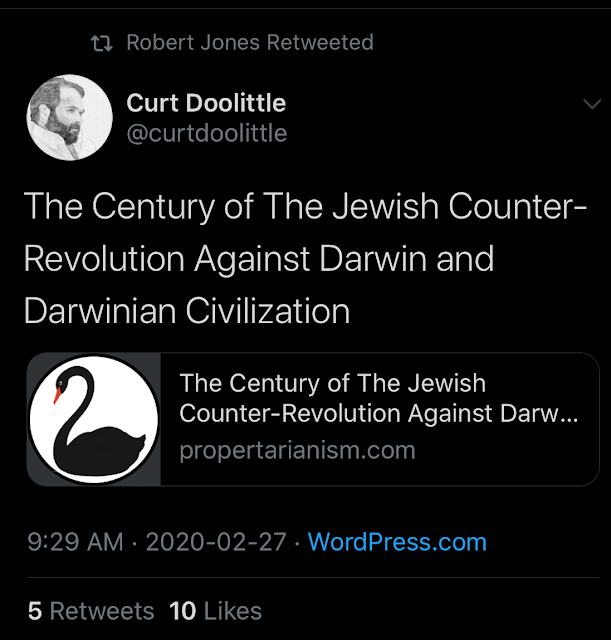 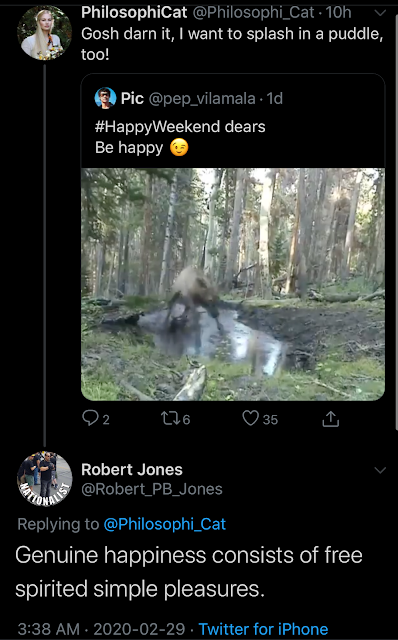 It's safe to say that the radicalization pipeline worked on Jones. 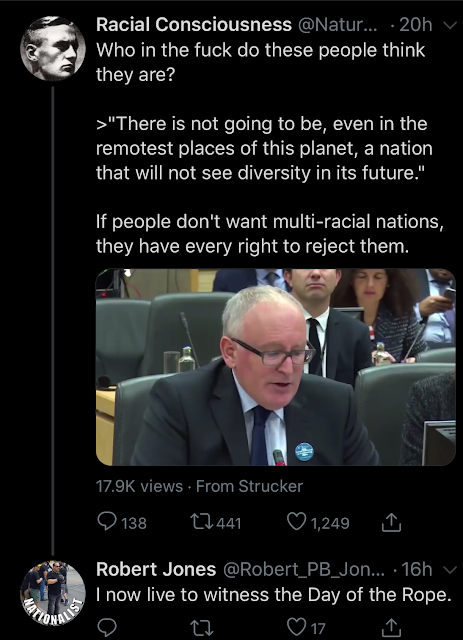 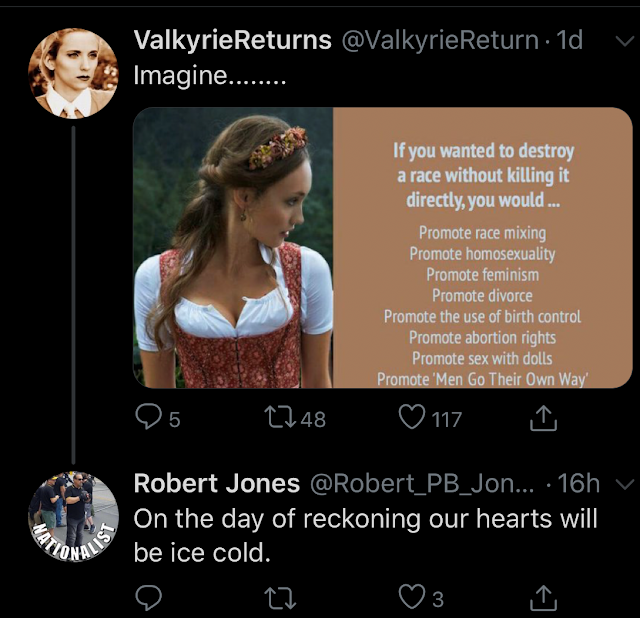 Tim Jones, of Nova Scotia and previously/currently of Northern Guard, has recently showed off his fancy new vest from yet another "motorcycle club," Rogue Brothers, that features some interesting patchwork: 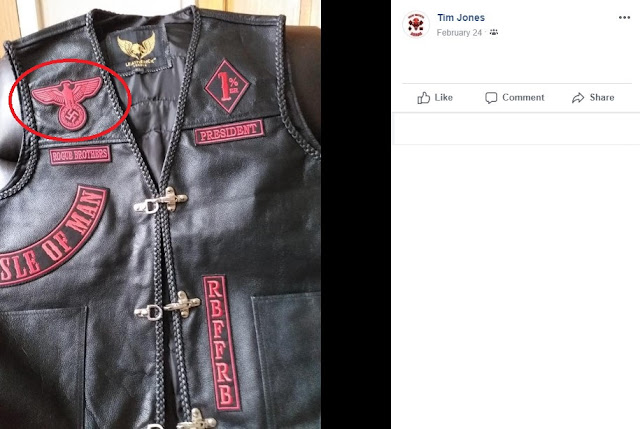 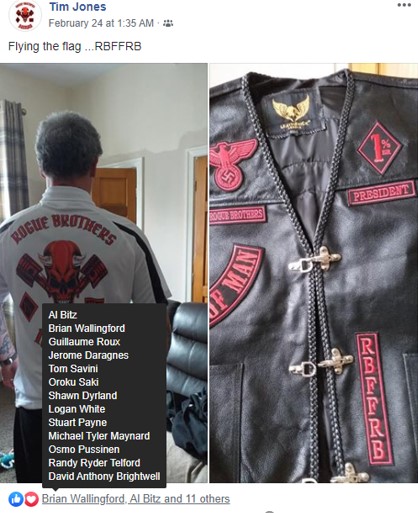