Information has been coming out concerning the murder of 7 Sikhs at a Wisconsin temple. The alleged murderer, Wade Michael Phillips, was a former member of the American military who was discharged in 1998 (evidently his discharge was under less than favorable circumstances). He later joined a number of neo-Nazi bands before founding his own called End Apathy.

We know this is an American story, but since it relates in some ways to our previous stories (here and here) with regard to neo-Nazi bands, we thought we'd talk about it briefly.

There are people who are questioning whether or not Wade Michael Page was a neo-Nazi. These photos from the band's Myspace page should answer those questions for the doubters: 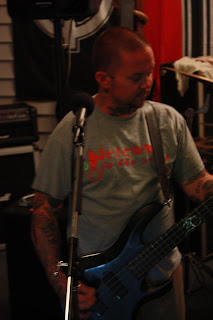 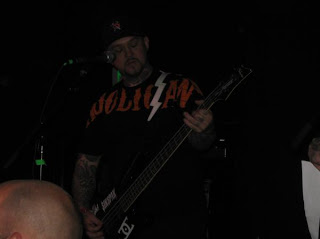 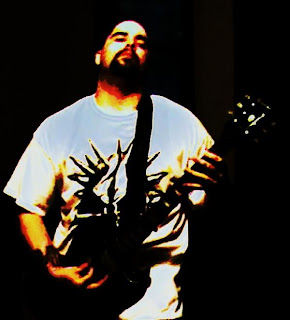 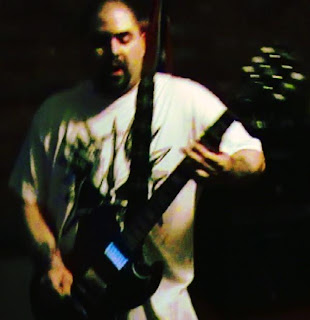 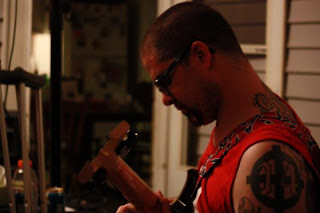 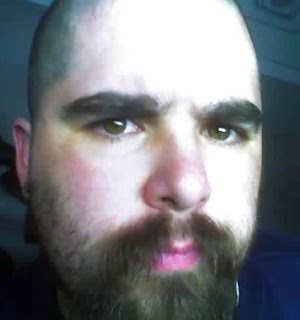 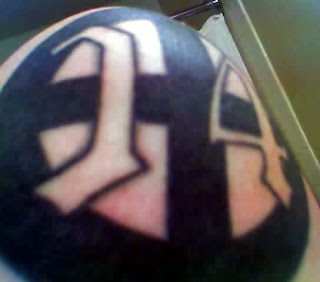 Other members of the band: 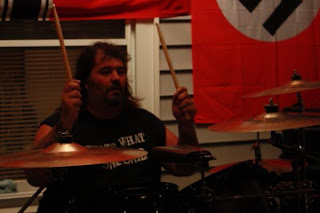 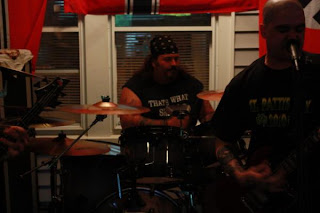 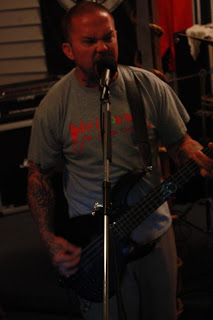 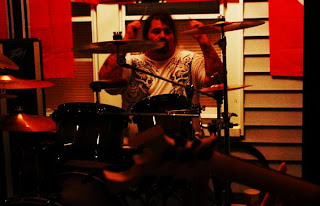 And now some of the graphic for their, "albums" and promoting themselves: 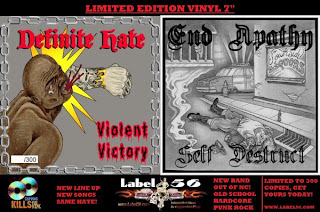 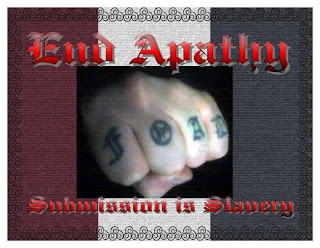 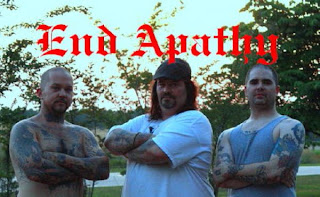 Some of our detractors have asked what it the big deal about neo-Nazi music? Who cares?

Well, this type of music is designed to focus aggression towards particular groups. After Rahowa concerts, violence against minorities committed by people who attended the show wasn't at all uncommon (see our timeline beginning in 1993).

The tragedy in Milwaukee is further evidence that these people aren't harmless.
Posted by Nosferatu200 at 12:09

I bet Page didn't have a girlfriend. What a fucking loser like all his 'comrades' in the neo-Nazi movement. Now they're running for the shadows; the racist record company Label59 has announced they're not selling Page's bands records anymore and put out a statement distancing themselves from the band and Page's actions...

I bet Page didn't have a girlfriend. What a fucking loser like all his 'comrades' in the neo-Nazi movement. Now they're running for the shadows; the racist record company Label59 has announced they're not selling Page's bands records anymore and put out a statement distancing themselves from the band and Page's actions...

Hate Speech leads to Hate Crimes including mass-murder and terrorism. Neo-Nazi skinhead terrorists should be treated the same as Islamic Terrorists. Just because the victims of neo-nazi terrorists are non-white does not give society the right to treat them with kid gloves.

Write a few words about the murder of the Viana family. Their boy was boiled to death. Surely their murders are worthy of wider publicity than they received.

Absolutely Tomasz. The murder of that child and his family were barbarous and the men who committed the crime need to rot in prison.

What? Did you think that we were okay with murder so long as the victims were white? Of course you did.

I know it might shock you to hear this, but we think ANYONE who commits a act such as this against any person needs to be punished severely. It doesn't matter if the victim is white, or black, or Asian, or Hispanic, just as it doesn't matter what the ethnicity of the accused is.

With that in mind then, Tomasz, we are interested in knowing if you would condemn the action of these Russian skinheads who have just been convicted in a string of murders:

I agree. Murder is murder, irrespective of the colour of the victim. I have never seen any neo-nazi express anything other than happiness when the victim is not white.