Election Eve in United States: What Will Not Happen Immediately If Democratic Party Wins

To write that I was gutted as a result of the November 8, 2016 presidential election really undersells how I felt about it. Then again I suppose there were a lot of like minded people in North America and the world who felt the same way. I knew that the ugly, authoritarian, populism of Donald Trump would infect every aspect of political discourse throughout the world but as bad as I thought it would be, the reality turned out to be even worse. Other authoritarian regimes, the most recent being Brazil, have followed the Trump model of fear, scapegoating, overt racism, and division to political success. In Canada we had a candidate for a major political party propose a "Canadian values test" to screen new immigrants despite herself not being able to articulate what those "Canadian values" were. She was defeated, though the current leader of the Conservative Party has adopted the same anti-migrant rhetoric and the new governments of Ontario and especially Quebec have embraced ethnic nationalism.

Then there have been the killings. Alexandre Bissonnette, James Jackson, Sean Urbanski, Jeremy Christian, Lane Davis, James Fields, William Atchison, Matthew Riehl, Samuel Woodward, and most recently Robert Bowers. All partly products of a toxic political environment of dehumanization and perceived victimization by "the Other" which in many cases echoed Trump's own rhetoric: 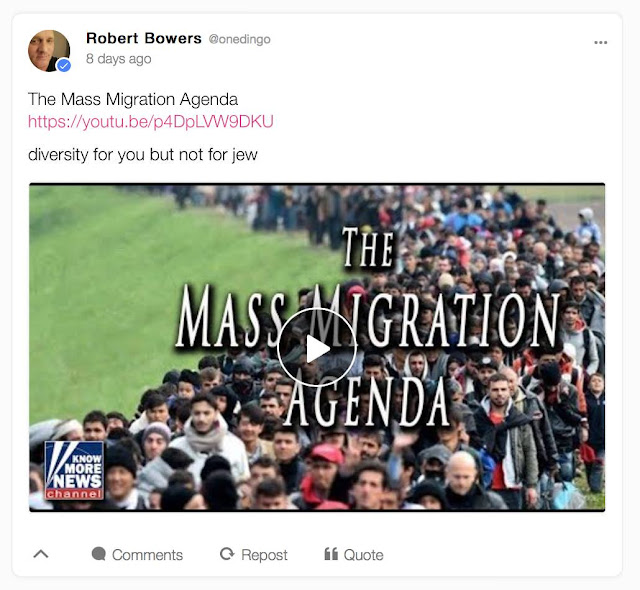 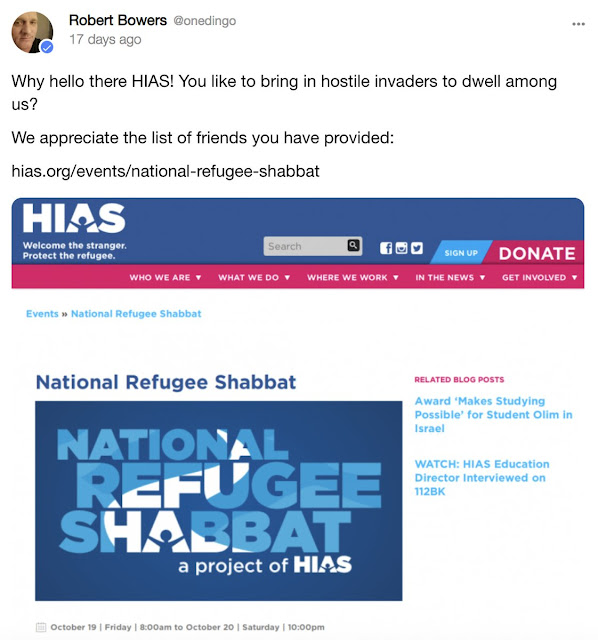 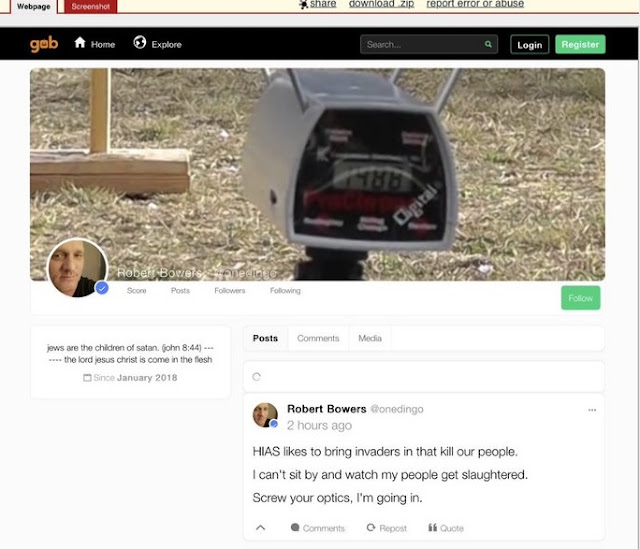 On November 6, 2018, midterm elections are being held in the United States. At this point it looks good for the Democrats who look like they may retake the House of Representatives and do very well at the state level in the governor races, though the Republicans seem likely to retain the Senate.

While I am cautiously optimistic, it would be wrong to be over confident. Over confidence resulted in November 6, 2016.

But should the Democratic Party retake even part of the legislative branch, it will not be an end to the toxicity that pervades political discourse. In fact I expect things to get a lot worse before things start to improve.

To "fix" this will not occur as a result of one election, or two, or five, or more. I think this will take at least a generation and it will be a long, hard, slog every step of the way.

The hatred the likes of Trump has unleashed was always there. It wasn't anything new he discovered. Unlike others though he had no shame in nakedly and constantly stoking resentment for his own purposes. Others have done this as well, but in most cases there were lines they didn't cross even if they toed right up. Trump never had similar moral restraints and neither will those who decide to follow his example because there is a subset within the population that craves authoritarian control.

And don't for a moment think that Canada is immune to this kind of authoritarianism: 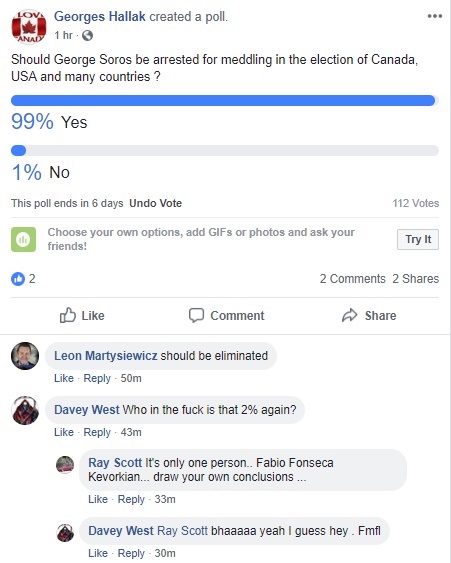 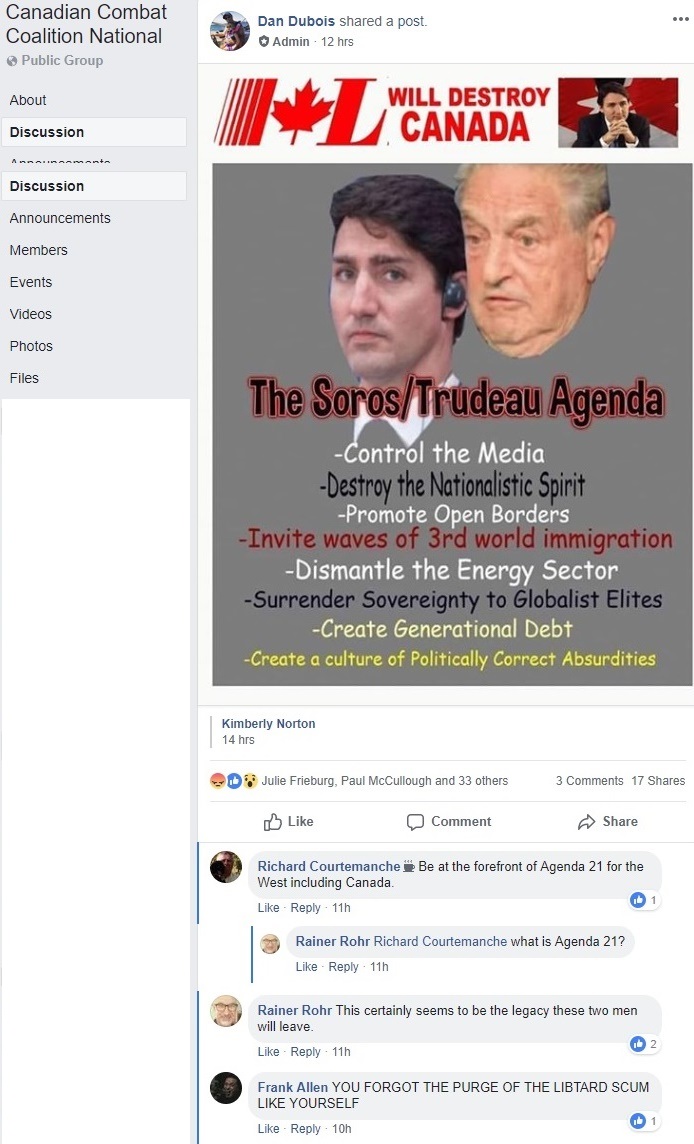 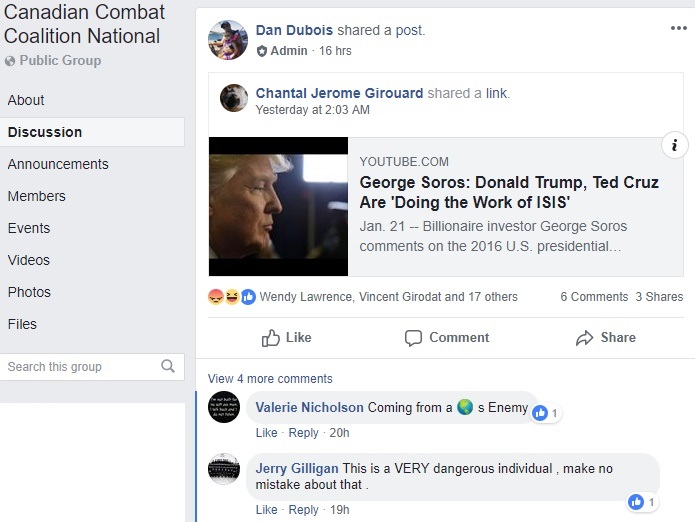 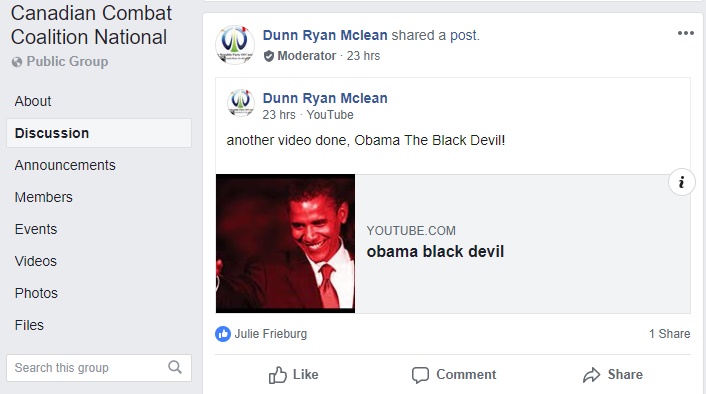 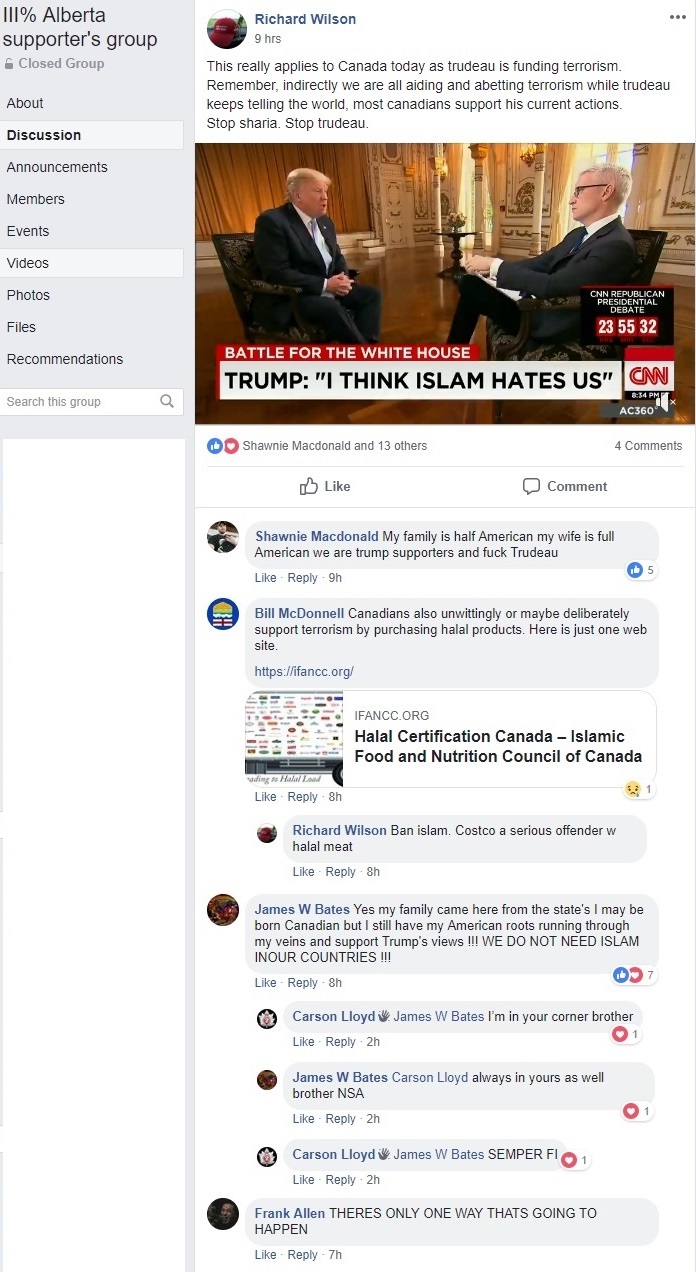 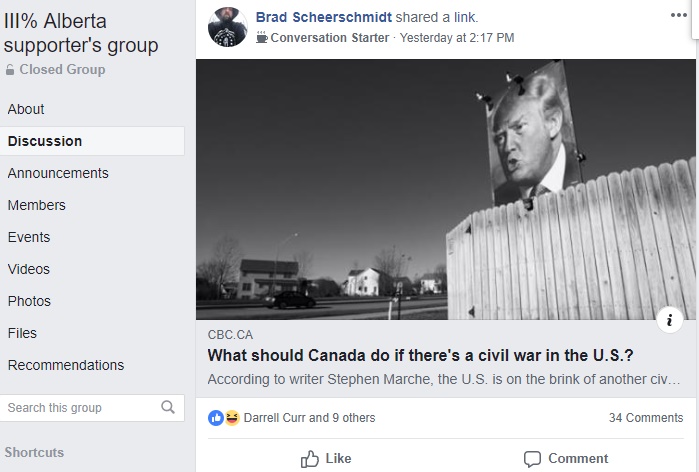 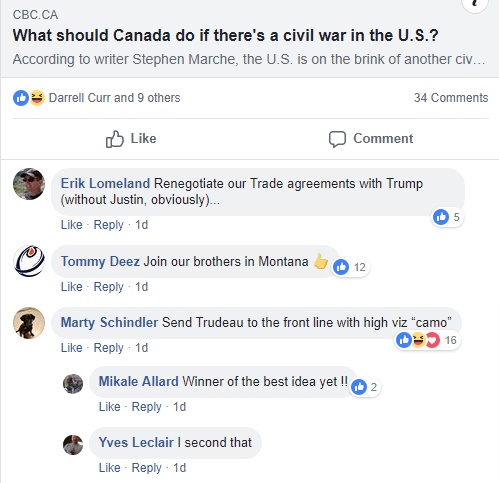 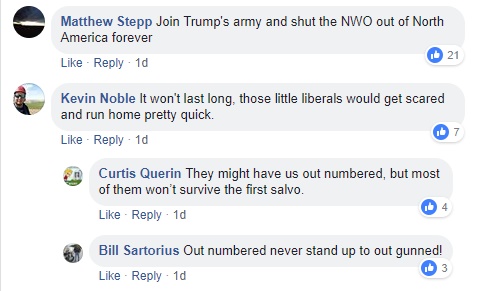 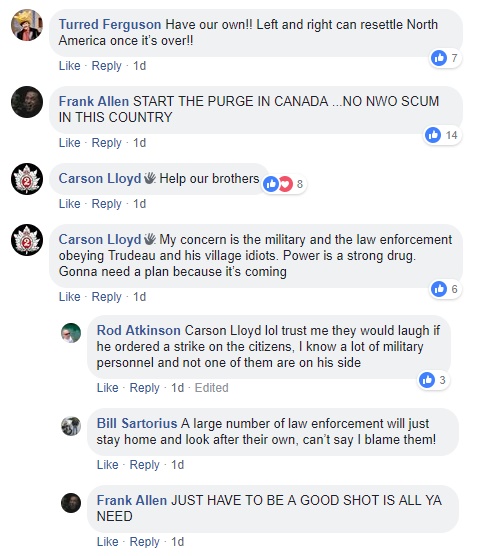 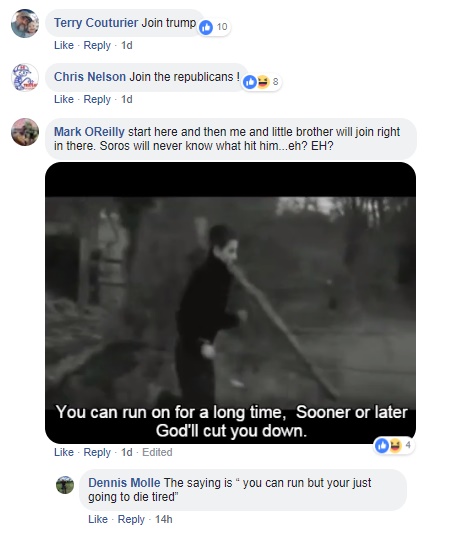 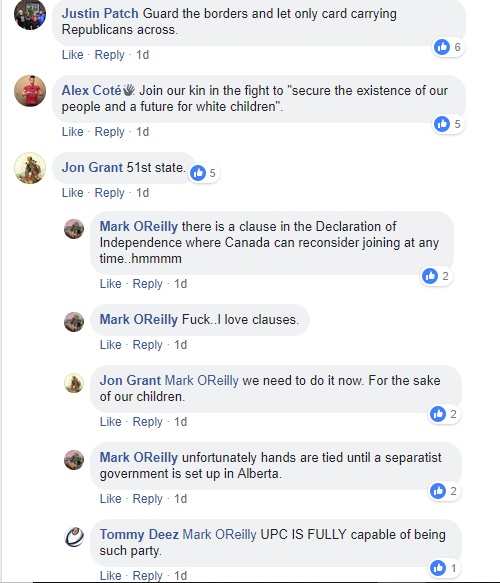 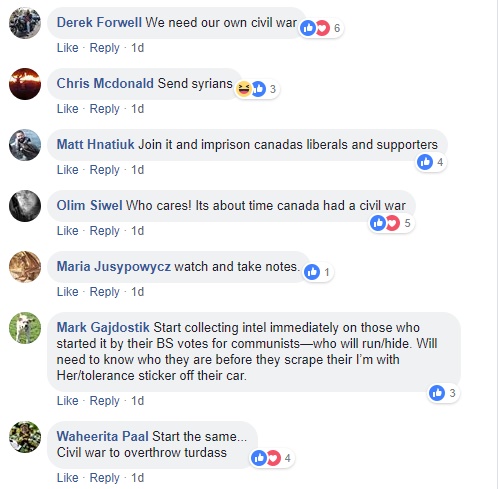 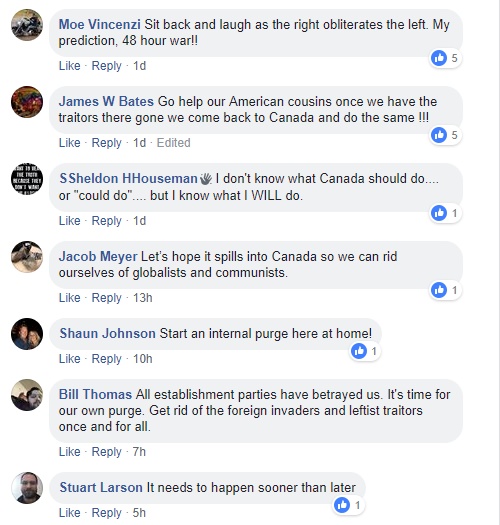