Marc Lemire.... well.... why don't we just let you, our dear readers, take a look for yourselves: 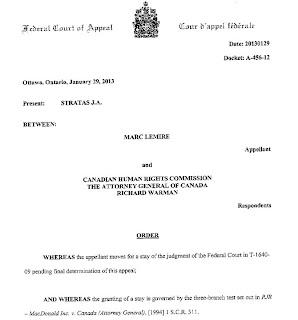 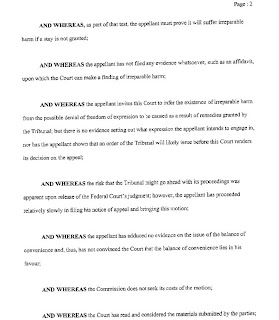 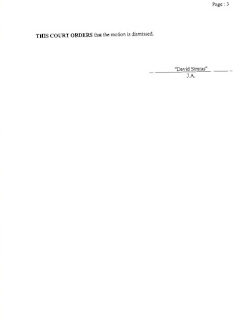 Here's an unsolicited tip. You request a stay? Might be helpful to include some evidence.

Sort of like we did regarding Lemire's affiliation with (and later leadership of) the Heritage Front.

We understand that the tape across the mouth symbolizes Lemire's claim of being gagged by the CHRC, though for those who don't get subtle, he was kind enough to write down those sentiments on the tape itself: 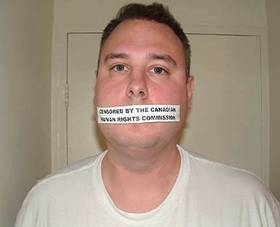 What we saw though was an opportunity to behave like childish jack asses. 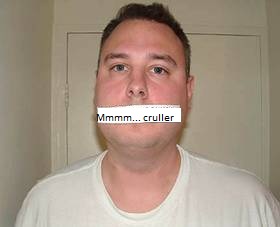 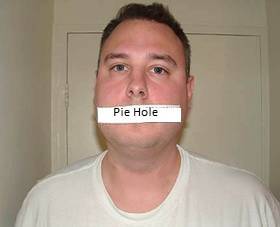 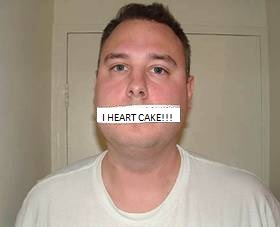 UPDATE 2: After our faithful monkey on a leash delivered the news that we posted on the dismissal of the Lemire appeal, Connie had what might be regarded as an epiphany (we hope it didn't hurt her): 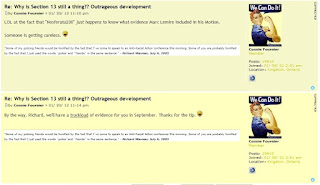 Connie and her cohorts continue to labor under the belief that Richard Warman writes for ARC and that this writer is, in fact, Warman himself.

You know. We at ARC think we need to come clean now.

Connie. You believe that we knew exactly what evidence Lemire presented during the hearing. You're right. You caught us dead to right. Kudos to you.

Though that really isn't much of a coup since the evidence Lemire presented in his appeal is explicitly stated in the document posted here and on Lemire's own blog.

Since it is really difficult to find in the document (being that all the real relevant information is found on a single page of a three page document... the final page being 95% blank) we'll pull out the relevant portions for you:

You catch that? No? Let us spell it out in a way that a 4th grader could understand.

He presented no evidence. None. Nada. Based on the document above. Marc Lemire didn't submit evidence to support his appeal.

So when we wrote, "[h]ere's an unsolicited tip. You request a stay? Might be helpful to include some evidence," it wasn't so much based on our being involved in the case in any way as much it was based on the fact that we made it out of elementary school with rudimentary literacy skills.

Keep on reaching for that rainbow, Connie.
Posted by Nosferatu200 at 18:44

So did Lemire "represent" himself or is Barbara K. responsible for the minor oversight of not including any evidence?

Nosing around facebook and found out that Dean Clifford is in jail. Found this on youtube.. I've not watched it, however, but hopefully some info can be had.

I can't believe Fournier has the brains to even post a message, let alone moderate a forum.

Perhaps that why FD is garbage.