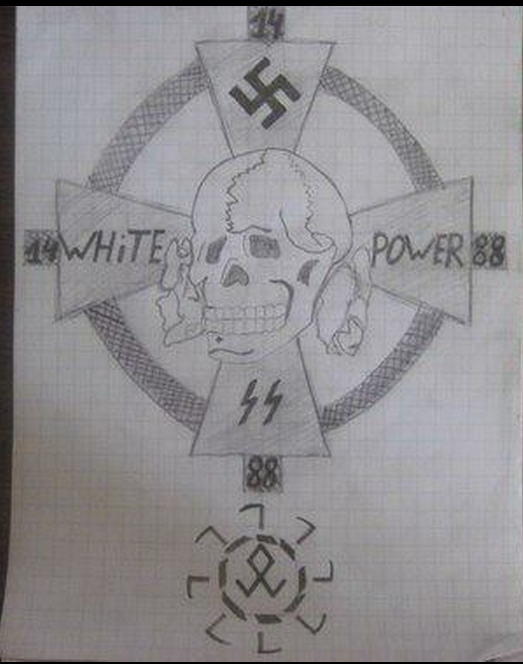 This was drawn by one of the accused, Lindsay Souvannarath of Geneva, Illinois and was one of a number of similar images found on her Facebook profile: 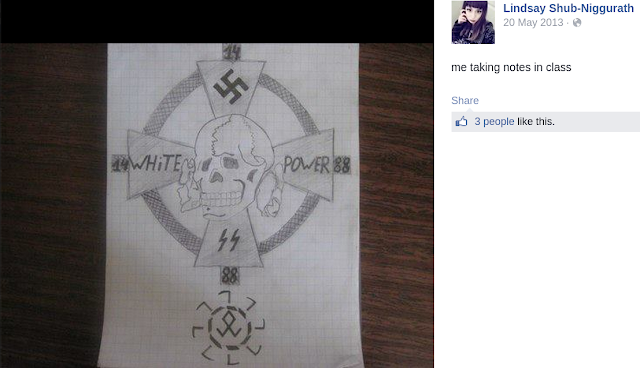 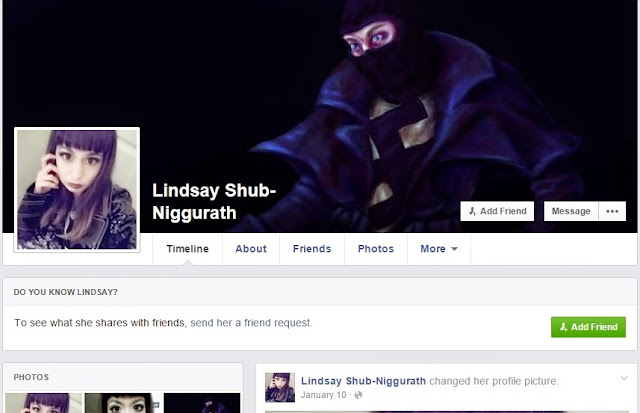 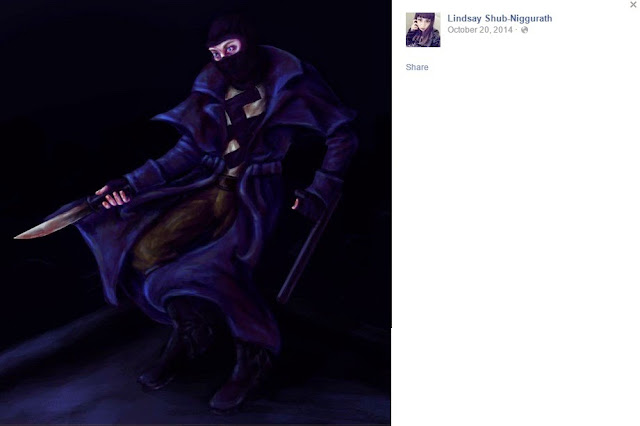 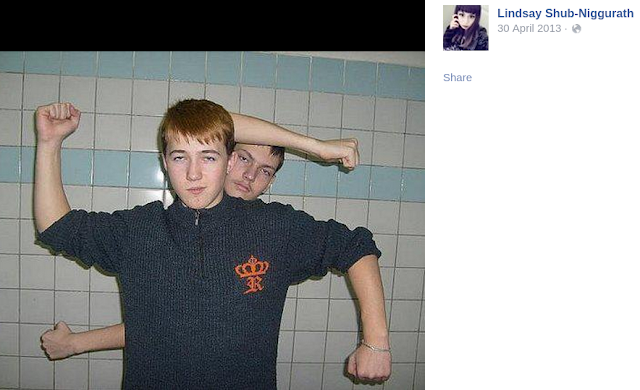 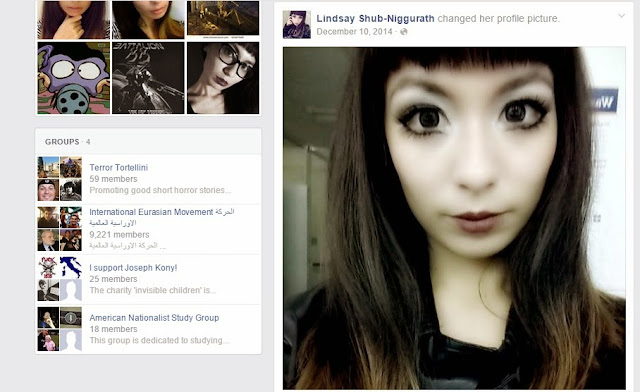 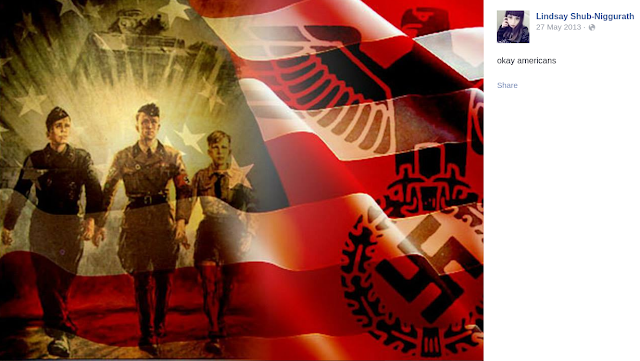 Her Tumblr and Twitter accounts are also of interest: 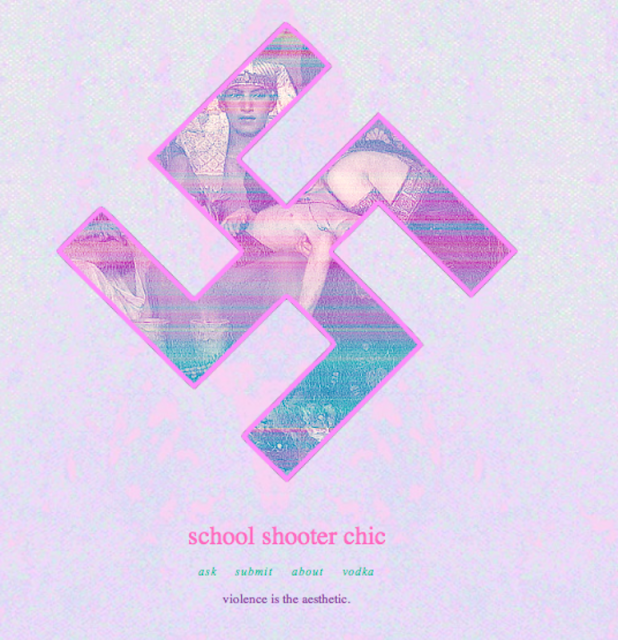 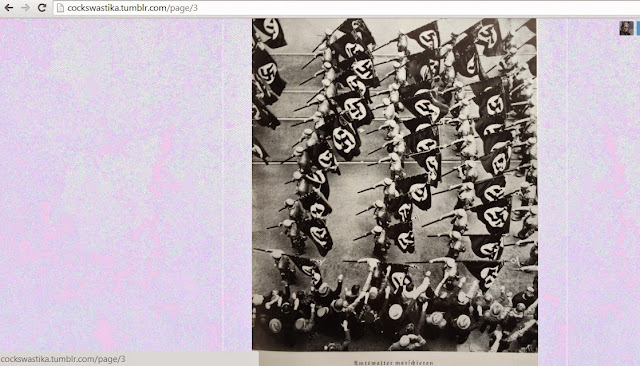 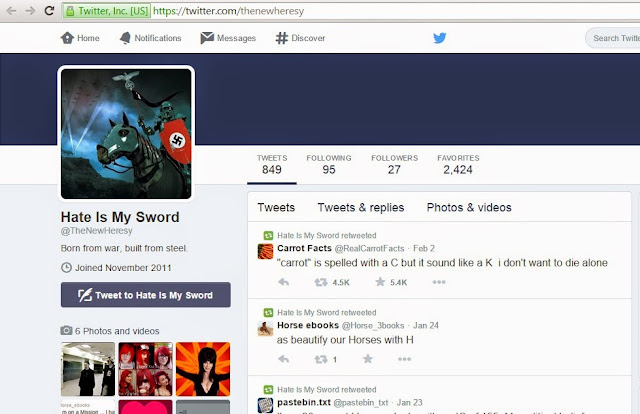 Souvannarath was also active on Iron March (a National Socialist web forum) and she seems to have had a thing for Varg Vikernes.

Now our readers will no doubt notice that Ms. Souvannarath isn't someone who would pass muster if subject to one of her hero's racial purity examinations, but she certainly wouldn't be the first person we have come across who has rejected his or her ethnic heritage and embraced a White Nationalist perspective. For example, a woman of Filipino heritage named Meghan once worked along side Paul Fromm and Elliot Rodger who expressed hatred towards Asians and other minorities as well as his opposition to interracial relationships despite being of mixed heritage himself.

While the msm have only touched on the Nazi fetishism as an afterthought, there have been quite a few people and groups doing the heavy lifting to bring out this information:

Souvannarath appears to have been in a relationship with the third individual who was found dead inside his home: 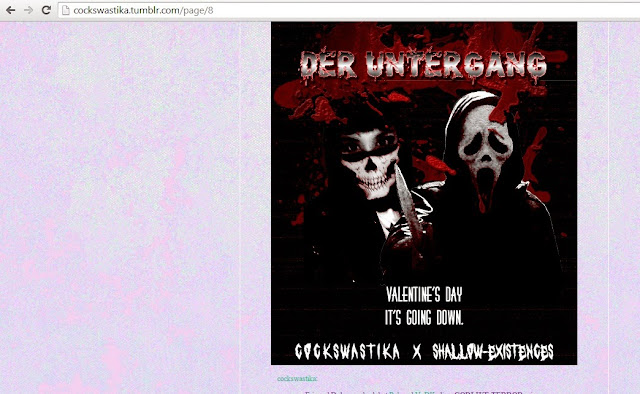 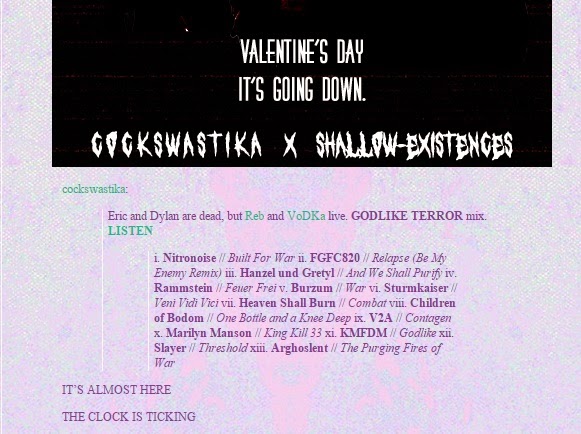 James Gamble, age 19, appears to have ended his life though we don't currently know if it was due to his knowledge of Souvannarath's and Randall Shepherd's arrest or if it took place before. Gamble's Tumblr page seems to have been equal amount Nazi glorification, mass/serial killer worship (particularly Eric Harris and Dylan Klebold), and general gore and violence:

Now we don't know if the plot to kill a lot of people in Halifax was motivated by a fascist world view, but we aren't so quick to dismiss the possibility that it did play a role.

Also, we have to wonder, had any of the three visited a mosque before their arrest, if the government would be so quick to suggest that the plot was not terrorist in nature.
Posted by Nosferatu200 at 14:21