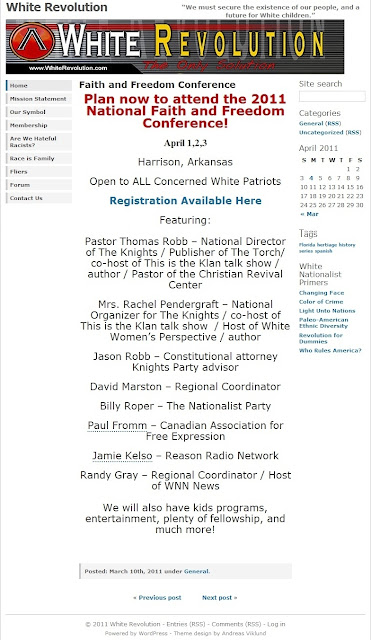 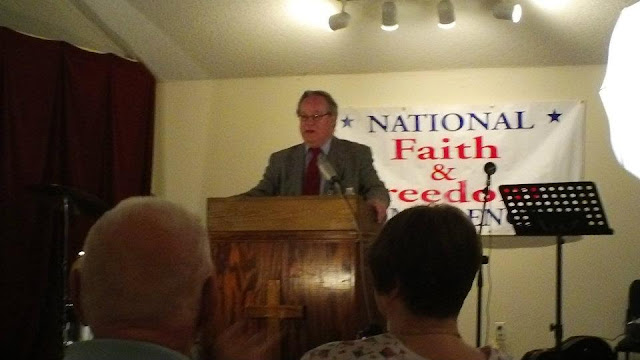 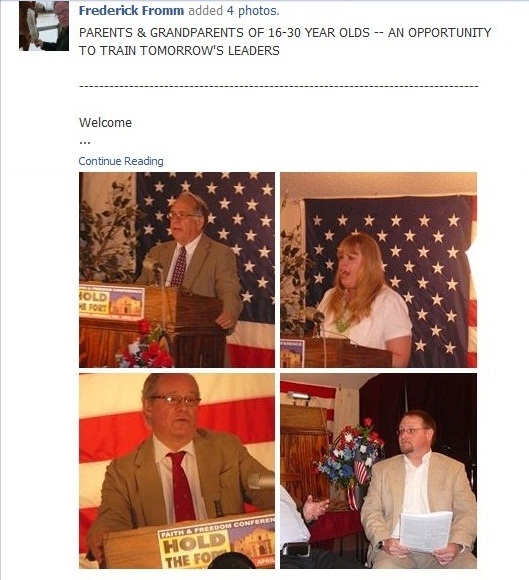 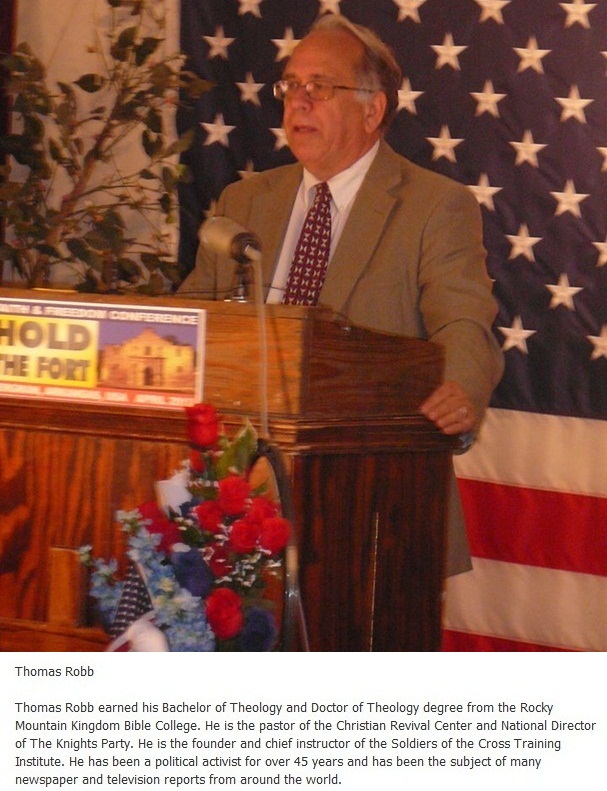 Yep, KKK summer camp, though we can't help but amuse ourselves by the thought of a racist 26 year old asking his mom and dad if he could attend.

Okay, so it's not strictly speaking a summer camp, though it does take place during the summer at a location that could be described as a camp. Here is the rationale: 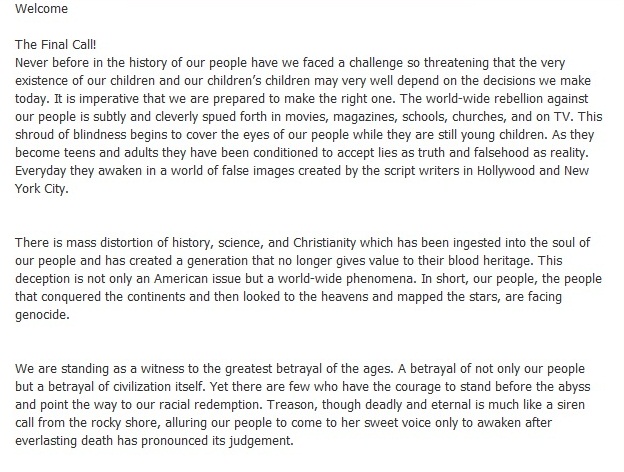 TRANSLATION: "It sucks that we can't call African-Americans n***** or other minorities endearing racial epithets without becoming social pariahs and that history has recognized discrimination as a blight on our collective history. Oh, and we have to share the lunch counters now. It blows!" 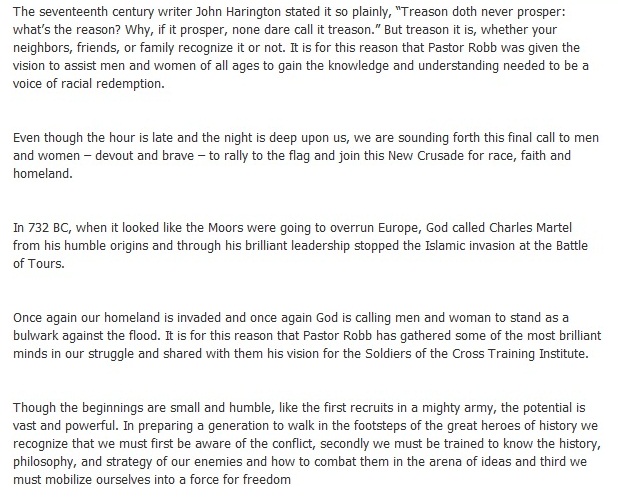 TRANSLATION: "We bigots are becoming increasingly marginalized because we are loathsome cretins so in an increasingly pluralistic society that view us with disgust we have to circle the wagons, though given our propensity for infighting the guns will more than likely be pointing at each other. What? You mean 'they' can use the same water fountains as us now? And pools? Holy shit, they're in our schools too? We are so fucked!"

TRANSLATION: "In the end, and despite our protests to the contrary, we are royally screwed."

Back in 1997 Paulie's teaching career ended when he was fired by the Peel Region Board of Education and in 2007 he had his teaching license revoked by the Ontario College of Teachers. Now he will be back in the class room, if only for a week: 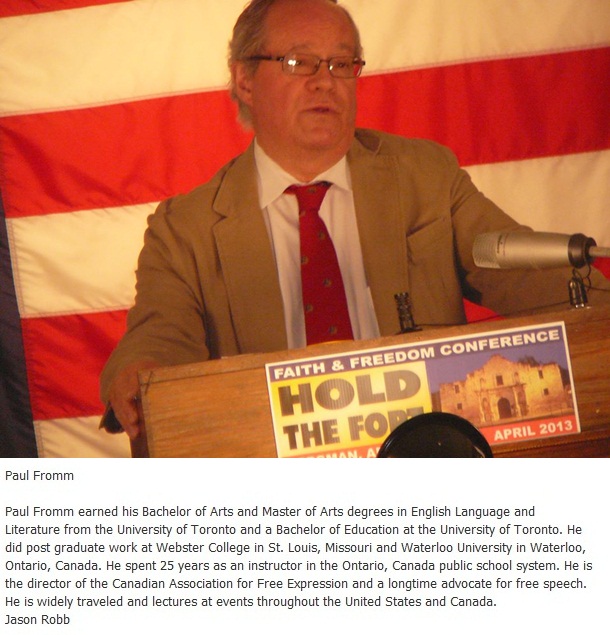 So, what is the curriculum? 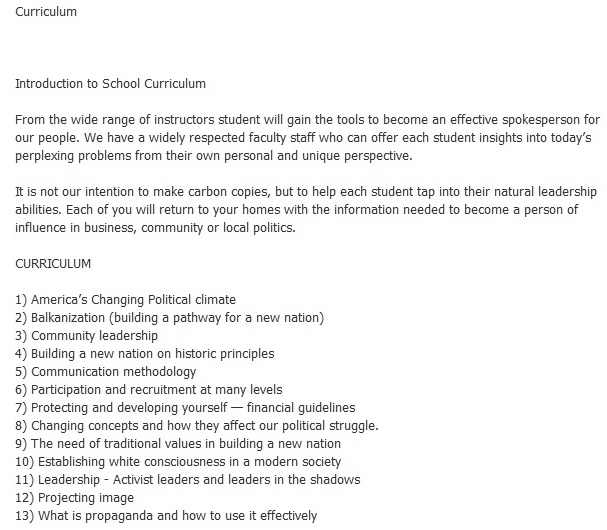 Communications? Er.... have you people listened to Paulie's Internet radio shows over the years? He really hasn't gotten any better. And projecting image might be a bit of a problem as Paulie has started to increasingly go off message over the years, at least regarding a once careful effort to maintain a veneer of respectability: 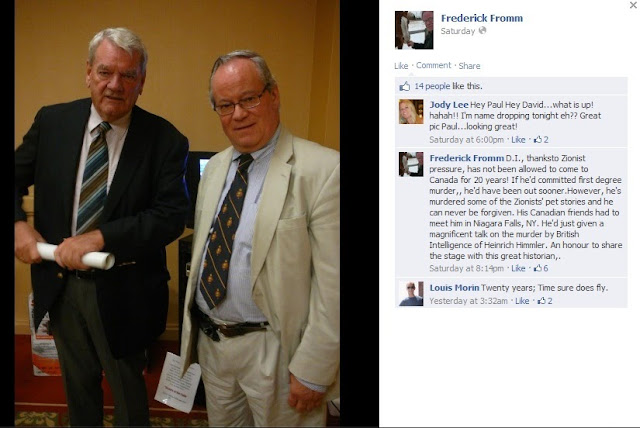 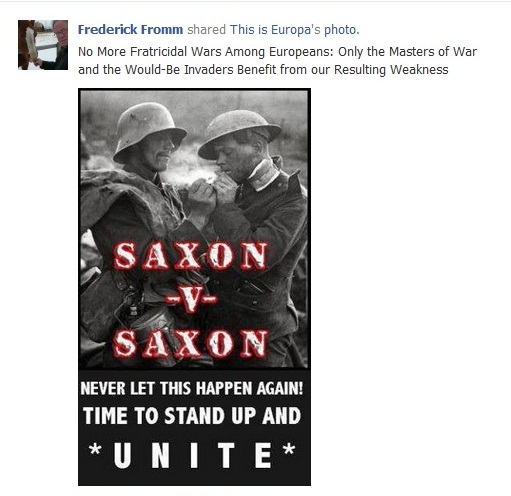 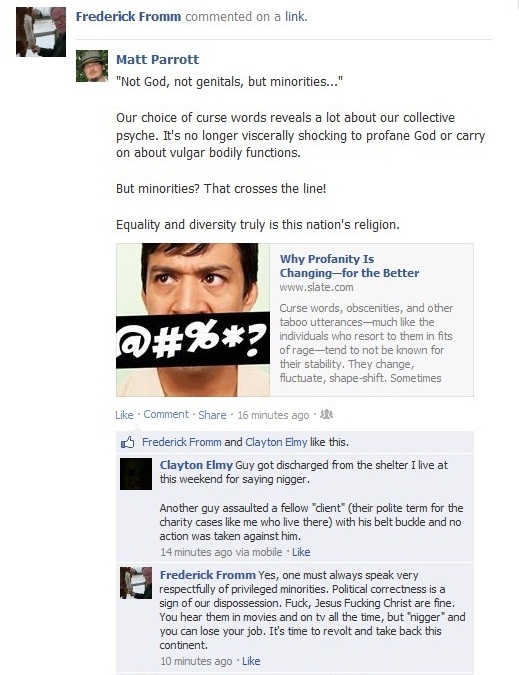 These of course representing only some of the more recent examples.

Well, perhaps some of the other instructors will be able to help where Paulie is deficient? 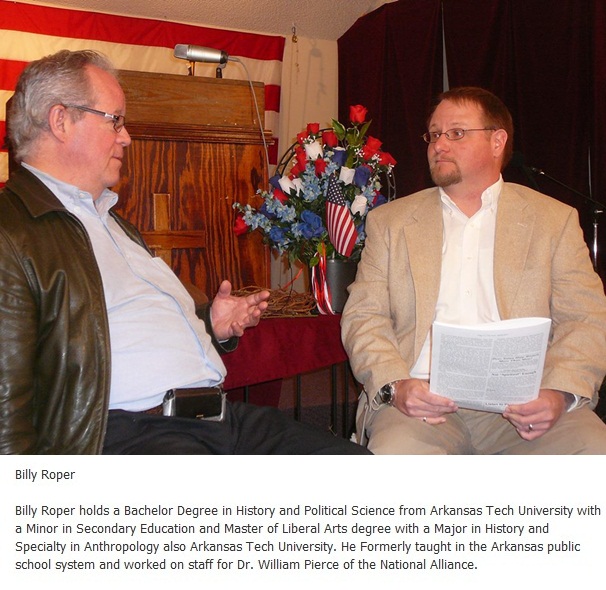 Why does Billy Roper look surprised and confused in every photo we see of him?


Yeah, good luck with that.

We also have Rachel Pendergraft who's experience seems to focus heavily on (though not exclusively) he notoriety in the media: 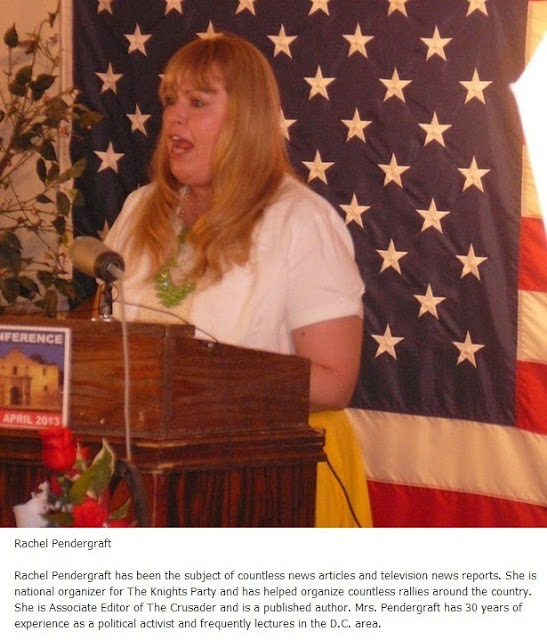 Media such as this:

Much of what Rachel Pendergraft considers to be her credentials ("subject to countless news articles and television news reports") could equally be applied to Ted Bundy or Kim Kardashian. And as for the rest, might we further suggest there might be a bit of nepotism in that Rachel Pendergraft is also Thomas Robb's daughter? But what we are interested in is what she would actually talk about. We get a bit of a taste here:


99.9% of all preachers in any country on any continent have no business speaking or teaching in the church. My 10-year-old daughter is more qualified than these are. She knows from where our white race came, that our lord and Savior was a Judahite not a Khazar Jew, that race mixing is wrong, abortion is murder, and homosexuality is an abomination. She knows that men are to be good daddies and providers and women to be mommies and teachers of our children; the U.N. wants to destroy and control white nations, non-white immigration is ruining our people, and the right to own and bear arms should never be given up as its our gift from God - if we can keep it and that above all we must focus our energy on love for our people. Do your children know these things? If not why? If you are a parent, it's your job. And if they don't know these things, forgive me if I hurt your feelings, but you have failed as a parent and should immediately begin to correct the situation.

There are other slated to provide instruction at the camp, including Jason Robb (Thomas' son who is the Klan lawyer) and Tomislav Sunić.

We wonder if Paulie is doing this gratis or if he's being paid? And if he is getting compensated financially, we wonder if he, a foreigner, has taken a job from some poor, American, bigot?
Posted by Nosferatu200 at 02:01

Colour of the skin is nothing more than a colour. It's nothing! What's wrong with these people?