Kevin Johnston is Masquerading as an Ex-Muslim Woman In America

We last saw Kevin Johnston begging for cash and trying to sell his graphic design services, just before he was sent to prison for allegedly threatening the Crown prosecutor in his hate crimes case.

Since Kevin Johnston was released from prison due to the Covid-19 pandemic, it seems he's using his new-found freedom to continue propagating hatred, this time posing as a woman named Mary in New York City. "Mary" purports to be an ex-Muslim, spreading the word that "Islam is evil." 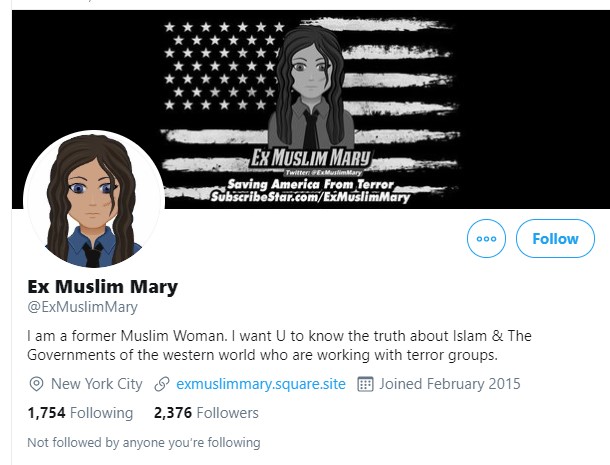 Kevin didn't cover his tracks very well. A search of the previous replies to @ExMuslimMary show that they were, at the time, to @StarWarsValiant, an account that Johnston had under his own name. The website listed, jackalcomics.com, redirects to Johnston's Freedom Report website. 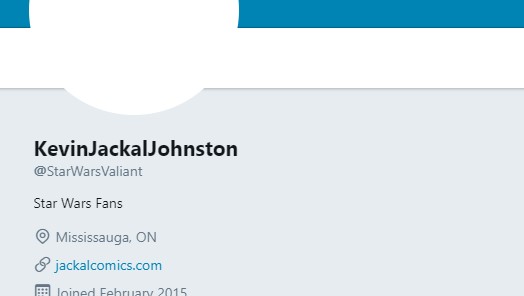 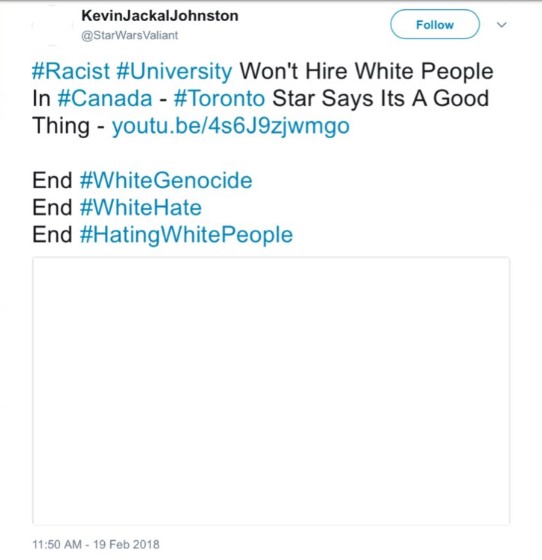 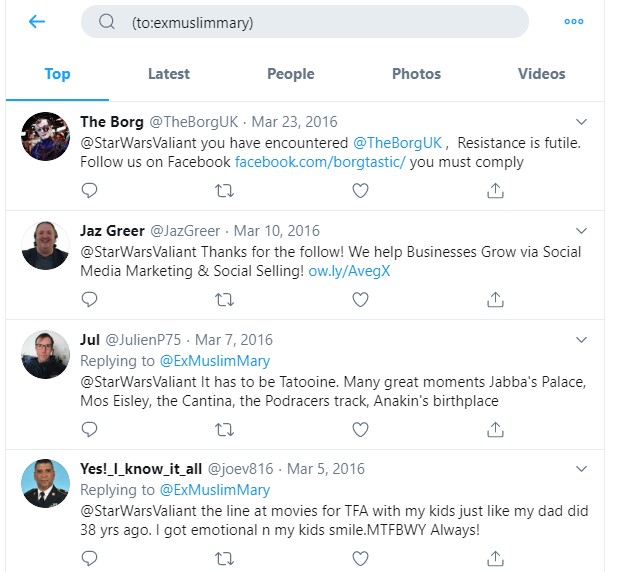 The very first follower under @StarWarsValiant? Yep, another account of Johnston's: 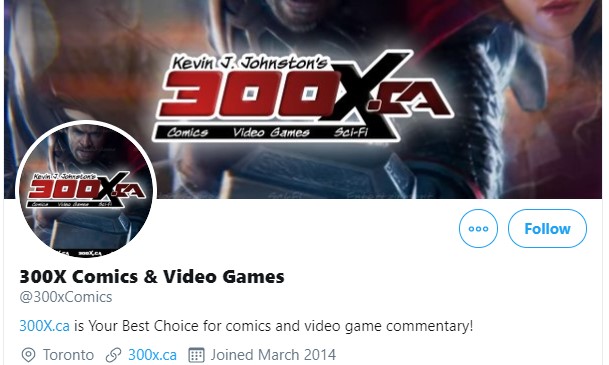 Twitter isn't the only social platform he's operating under this false identity. 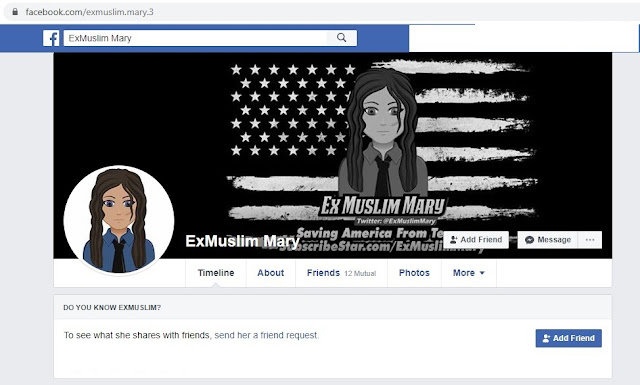 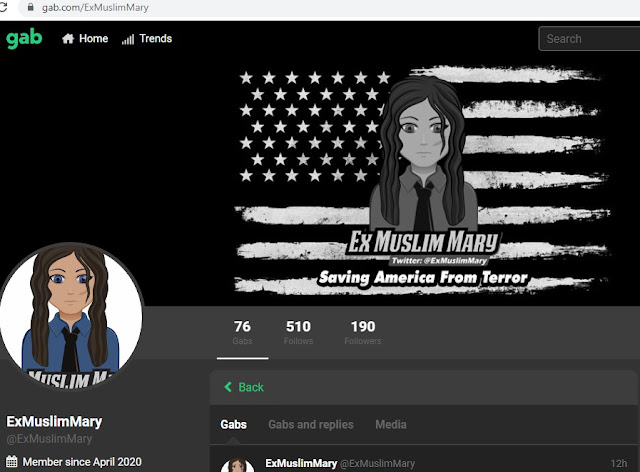 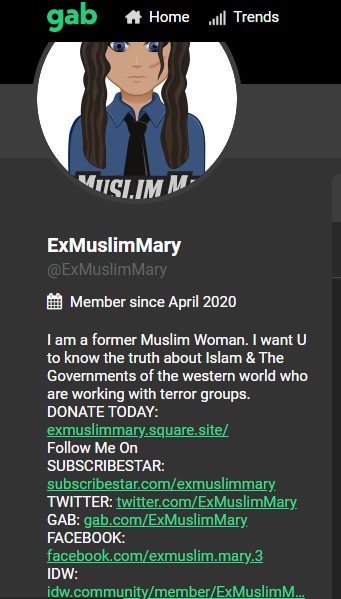 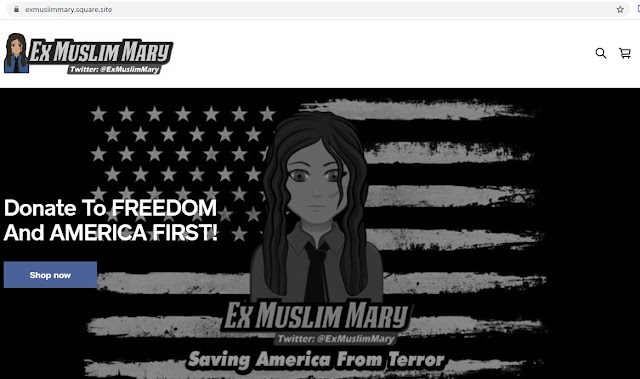 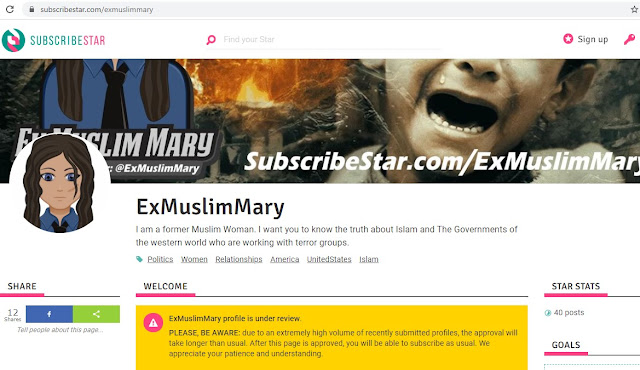 SubscribeStar, where he's charging for access to certain posts 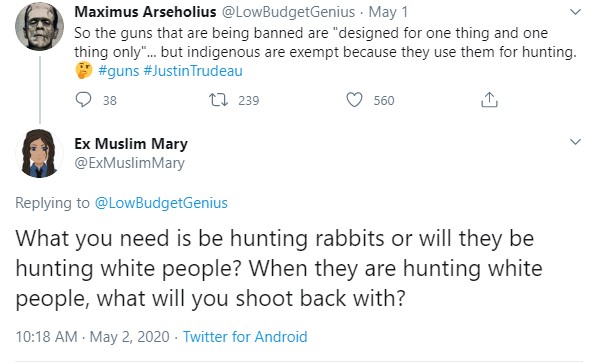 But, yes, Muslims too. Specifically his favourite topic, Rohingya Muslims. 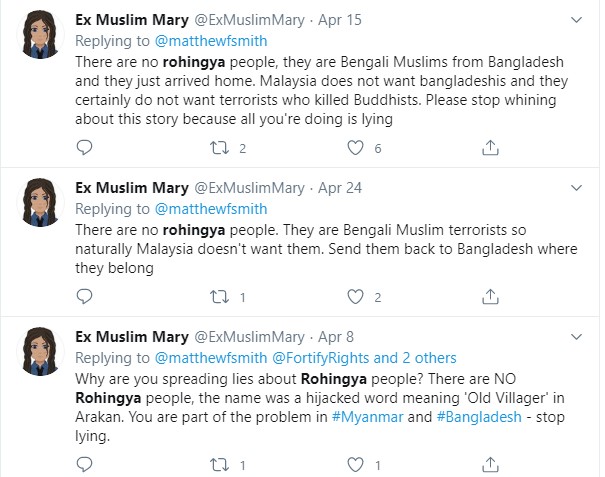 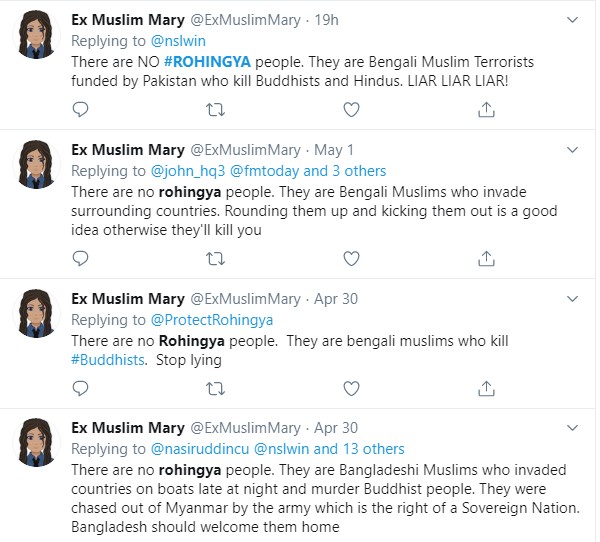 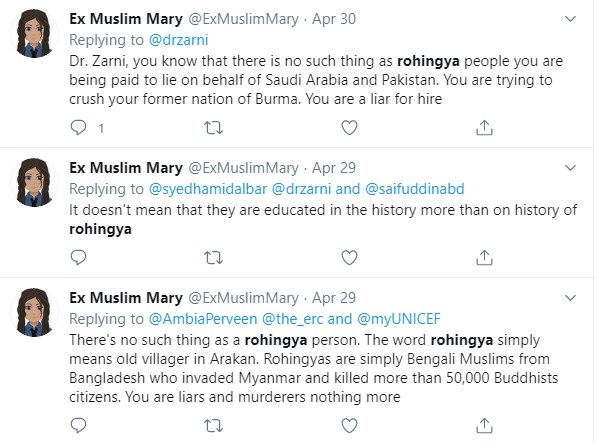 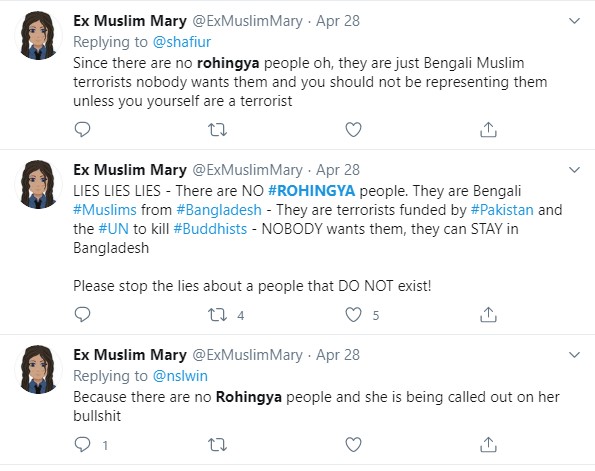 He'll take any excuse he can to use slurs:

And makes hateful and defamatory statements about Muslims: 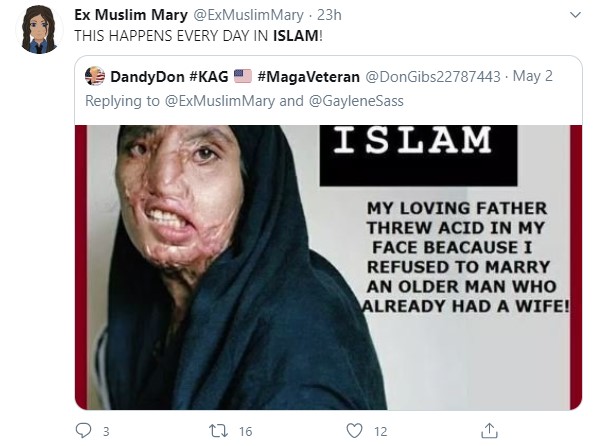 It's unclear whether this behaviour is a breach of any release conditions, but one thing is clear - it doesn't matter how many charges he catches, or how much money he loses, Kevin Johnston just won't learn.

Now that this is uncovered, it's possible his freedom is at an end.

via GIPHY
Posted by Yellow Vests Canada Exposed at 13:23